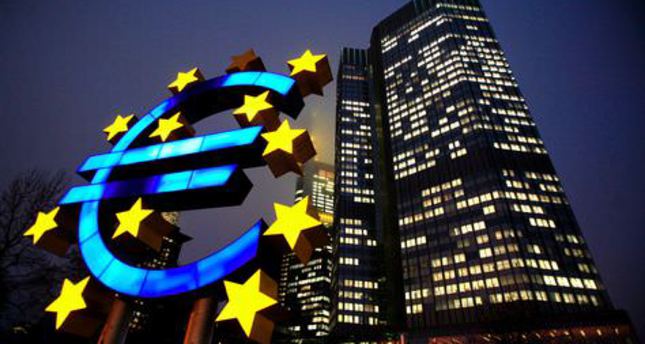 by Associated Press Sep 04, 2014 12:00 am
The European Central Bank has cut its interest rates and announced a new stimulus program that involves buying financial assets, a bid to salvage a weak economic recovery. In a press conference following a meeting Thursday, ECB President Mario Draghi said the bank would start purchases of investments called asset-backed securities and covered bonds in October. The measures fall somewhat short of some expectations that the ECB would go for a program buying government bonds, similar to what the Federal Reserve has undertaken.

The moves aim to make credit cheaper at a time when concerns are growing that the economy of the 18-country eurozone might go into reverse. It did not grow in the second quarter, raising fears of a triple- dip recession. To reflect the downbeat outlook, the ECB cut its growth forecast for 2014 to 0.9 percent from 1.0 percent previously. It lowered its inflation forecast for the year to 0.6 percent from 0.7 percent. Thursday's news pushed the euro down to $1.2995, its first time below $1.30 since July 2013. Earlier, the ECB said it had trimmed its benchmark interest rate to 0.05 percent from a previous record low of 0.15 percent. The benchmark refinancing rate determines what banks pay the ECB for credit. It influences what banks charge businesses and consumers to borrow.
Last Update: Sep 04, 2014 11:49 pm
RELATED TOPICS