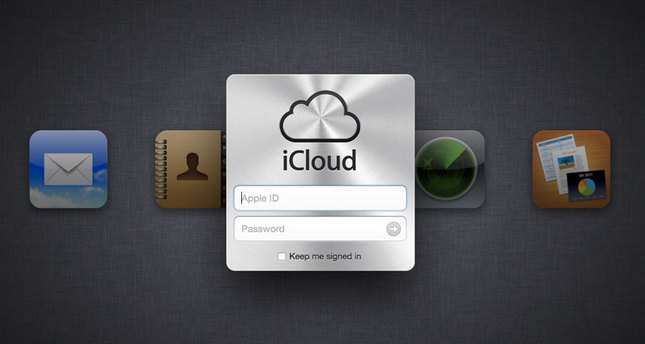 by Sep 04, 2014 12:00 am
Apple has often displayed uncanny timing, with its well-orchestrated end-of-year iPhone releases. But the leak of racy celebrity photos in the past few days put the company in the unusual position of having to mend its image just days before a highly anticipated Sept. 9 product launch. Nude photos of Hollywood celebrities, posted on Internet forums by unknown hackers has sparked condemnation from stars and their publicists, and prompted an investigation by the Federal Bureau of Investigation. Cybersecurity experts and mobile developers have called out inadequacies in Apple's and, more generally, cloud-services security. Thousands have taken to Twitter to express their frustrations with the company. Apple said on Tuesday the hacks were the result of targeted attacks on accounts and not a direct.