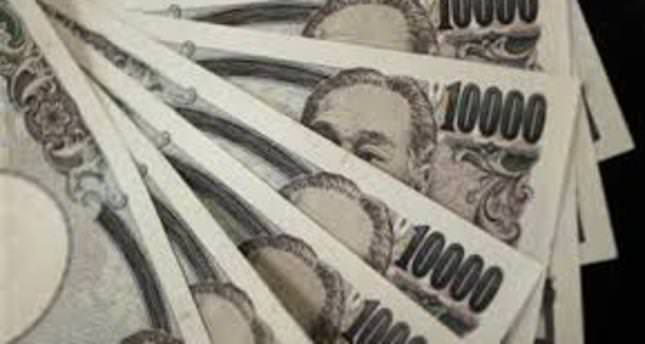 by reuters
Sep 05, 2014 12:00 am
Turkey is marketing its first Japanese bond since 2012 as it looks to take advantage of attractive funding costs in the yen market. The country, rated Baa3 by Moody's, BB+ by Standard & Poor's and BBB- by Fitch, is offering the 10-year fixed-rate bond at a spread in the high 20s to 30bp area over yen offer-side swaps. Around 90 percent of the debt will be guaranteed by Japan Bank for International Cooperation under a scheme designed to attract emerging-market issuers to the local Japanese market. Turkey's last Samurai came in March 2012, when it sold a JPY 90 billion ($858 million, TL 1.849 billion) offering at 40 basis point over offer-side swaps. JBIC guaranteed that bond as well.