Rakuten to buy US rival for about $1B 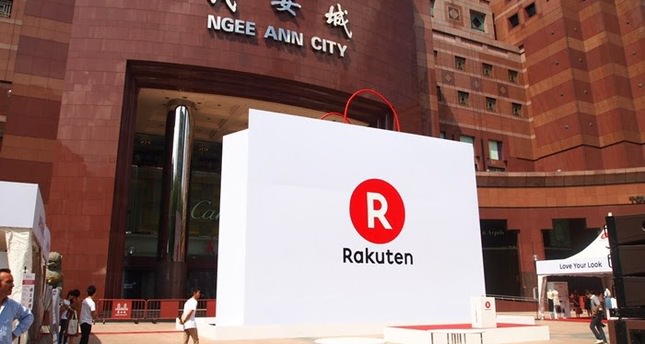 by Sep 10, 2014 12:00 am
Japanese e-commerce giant Rakuten said yesterday it would buy U.S. online shopping operator Ebates for about $1 billion (TL 2.17 billion) as it looks to tap overseas markets to counter a limited home market. Rakuten said the all-cash deal would give it access to 2.5 million new customers in various markets including the United States, Canada, South Korea and China. The move could help Rakuten compete abroad with industry giants Amazon and China's Alibaba, which is preparing an initial public offering that could raise as much as $24.3 billion in what be the biggest share sale in history. San Francisco- based Ebates runs websites that offer rebates and coupons for shopping from 1,700-plus partner retailers, including Amazon and eBay. It hosted about $2.2 billion in transactions in its 2013 fiscal year.