Turkey in demand among developing markets 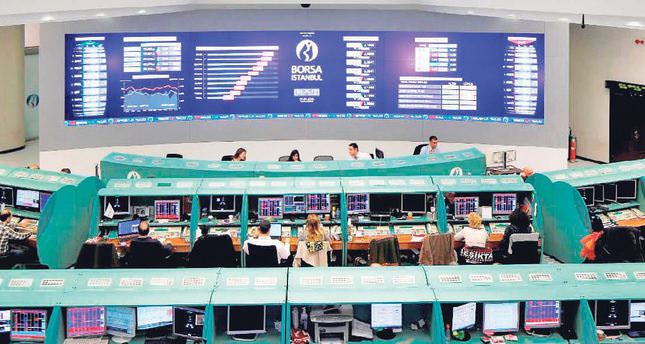 by AA Sep 10, 2014 12:00 am
Öner Ayan, the Portfolio Manager of the American asset management company the Doman Group (TDG) said that investment banks on Wall Street are particularly interested in Turkey because of the young population and high birth rate with a majority population that believe gradual luxury spending will help them move up in the social ladder. "When low interest rates facilitating borrowing and economic stability is added to this picture, you achieve the magic formula," said Ayan about why there is such interest in Turkey. Speaking to Anadolu Agency Ayan said that the Indexes of Morgan Stanley Capital International, which observes the performances of 48 different developing countries' share certificates and which is accepted as a standard in the markets, recommends 1.68 percent weight and that there is approximately 2.8 percent Turkish shares certificates in the developing countries' investment fund portfolios.

Ayan said that as spending increases, company sales increase and therefore local companies, which have to increase their production in order to meet the demand, have to borrow to increase their capacities; thus helping economic growth in Turkey. He further said that foreign investors aim to increase their investments in Turkish companies that have achieved growth and consistently increase its sales. "Blaming the investors for this 'hot money flow' is extremely wrong because we are the ones trying to create an economic boom to attract foreign investments," said Ayan.