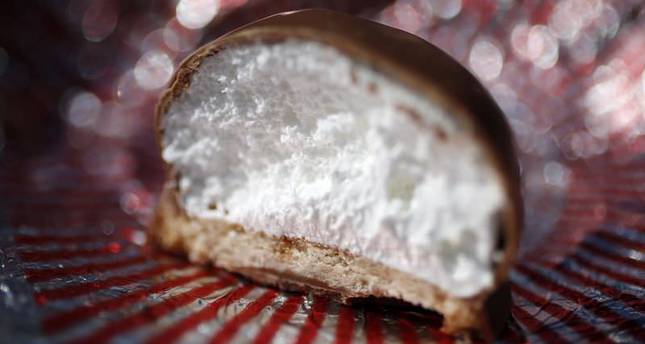 by Sep 11, 2014 12:00 am
Global food prices have fallen to the lowest level since September 2010, the United Nations Food and Agriculture Organization (FAO) said Thursday.

The Rome-based agency's Food Price Index, which measures the monthly change in international prices of certain food commodities, dropped to 196.6 in August for the fifth consecutive month after prices dipped for all measured commodities except meat.

Food markets are closely monitored by FAO, as part of its efforts to tackle global hunger.

In a separate monthly study, the agency upped its forecast for this year's world cereal production to 2.5 billion tonnes on the back of better wheat harvest expectations, just 0.5 per cent shy of a record recorded last year.

"The size of global inventories of all cereals is anticipated to rise to their highest levels in 15 years as a result of two years of good harvests," FAO said, adding that cereal inventories should reach 616 million tonnes by the end of the harvest season in 2015.