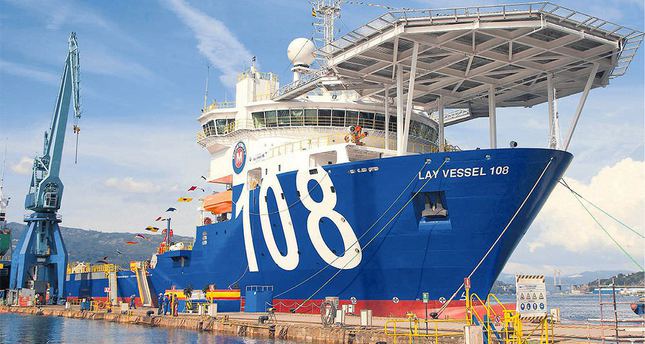 Eight in ten people worldwide see benefits in growing trade but only around half believe it creates jobs and raises wages, with big pockets of skepticism in major advanced economies like Italy, the United States, France and Japan, a poll showed on Tuesday. The Pew Research Center said 81 percent of the 48,643 people surveyed thought trade was good. But fewer were convinced by economists' arguments that trade creates jobs (54 percent), raises wages (45 percent) and reduces prices (26 percent). People in Vietnam and Tunisia had the most positive view of trade among the 44 countries covered by the poll, at 95 percent, while Turks gave it the lowest approval rating. Just 57 percent of Turks saw trade as very good or somewhat good.

Major advanced economies also showed little enthusiasm. Italy had the second-weakest support after Turkey; the United States - the world's second-biggest goods trader - was fourth-weakest and Japan ranked at number eight. The share of U.S. residents upbeat about trade fell to 68 percent in 2014 from 78 percent in 2002, while support among Italians, whose economy has barely grown since 1994, dropped to 59 percent from 80 percent. Those countries, as well as France, showed particular skepticism about trade helping jobs and wages - a worrying sign for major trade deals being negotiated between the United States and Europe and among Pacific Rim trading partners, which governments will have to sell to the general public. Fifty-nine percent of Italians, 50 percent of Americans, 49 percent of French and 38 percent of Japanese believe trade destroys jobs, compared to an average 19 percent in other countries, the survey showed.

Lead researcher Bruce Stokes said many people felt the benefits of trade had not trickled down to their level and were worried about job losses. "For the average person, they seem to be telling us they blame trade for that, and that has knock-on political effects," he said. Many unions and consumer groups argue trade pacts push jobs out to lower-wage trading partners and hamper governments' ability to regulate in the public interest. Global trade has recovered only slowly from a collapse in 2009 and the World Trade Organization sees growth returning to its 20-year average above 5 percent only in 2015.

HSBC, in a report on Tuesday, forecast trade growth would pick up to about 8 percent from 2016, with top trader China accounting for a third of that increase. The Pew survey, conducted between March 17 and June 5, showed 89 percent of Chinese support trade, just behind Germany, the world's No. 3 exporter, at 90 percent. But although Germans happily sell goods overseas, they do not like foreign companies following the money back home. Seventy- nine percent said foreign takeovers of national companies are bad for the economy, the strongest opposition to foreign investment in the poll.