Exports of electrics and electronics increase by 6.5 pct 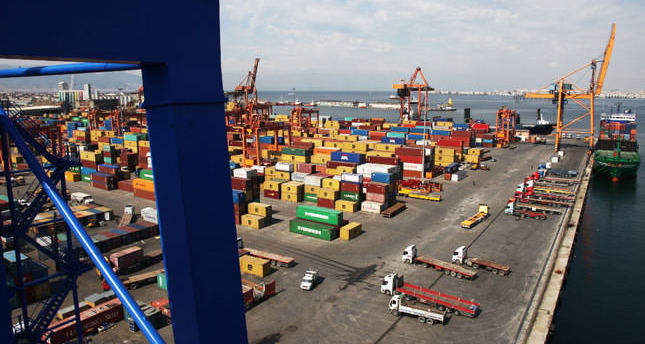 by Daily Sabah Oct 20, 2014 12:00 am
According to the figures released by the Turkish Electrical Electronics and Services Exporters' Association (TET), the electronics and electrical goods industry's exports reached $9.13 billion (TL 20.54 billion) for the January-September period, marking a 6.5 percent increase compared to the same period last year. In this period, the U.K., Germany and Iraq became the top three importers of the Turkish electrical and electronics industry respectively. They were followed by France, Turkmenistan, Italy, Spain, Azerbaijan, Nakhchevan, Russia and Algeria. In the same period, white goods had the largest share in total exports with $2.63 billion. The exports of another group of electronic items, which consisted of satellite receivers and small house appliances, ranked second with $2.56 billion followed by electricity generation and distribution equipment worth $2.28 billion, while cables took fourth place with a $1.66 billion share in total exports.