EBRD to direct investments to Turkey 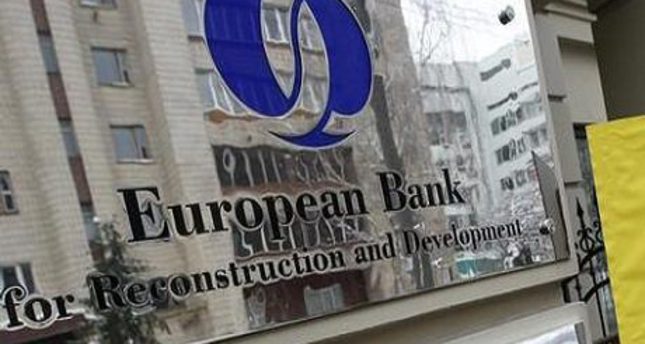 by Daily Sabah Oct 25, 2014 12:00 am
The embargo placed on Russia has made Turkey the number-one country in which the European Bank for Reconstruction Development (ERBD) invests. The EBRD has bought 15.44 percent of Paşabahçe, Turkey's biggest glassmaker, increasing its investments in Turkey to $1.7 billion (TL 3.8 billion) from $1.5 billion. Michael Davey, the EBRD country director for Turkey, said that the EBRD's investment in Turkey is $1.5 billion currently and that this figure will reach $1.7 billion by the end of the year. "Due to the embargo placed on Russia, Turkey will become the number-one country for the ERBD. We will ramp up this figure with Public-Private Partnership (PPP) projects especially in the health sector," he said. Paşabahçe, one of the subsidiaries of Şişecam, whose majority of shares are owned by Türkiye İş Bankası, is one of the top in which companies that EBRD invests. The EBRD has bought 15.44 percent share of Paşabahçe for 125 million euros. During the introductory meeting of the partnership, Ahmet Kırman, the CEO of Şişecam, said: "We have been working with the EBRD since 1997. This is a long-term partnership. Our merger with the EBRD is stronger than İş Bankası. This partnership will bring advantages, while Paşabahçe is offered to the public."