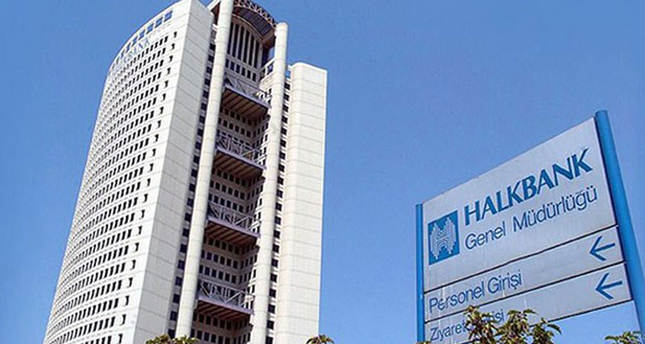 by Nov 01, 2014 12:00 am
Turkish state-run lender Halkbank has decided to establish an Islamic finance unit, in line with a government effort to develop the sector and tap a pool of investors in the Gulf and southeast Asia.

The bank said late on Thursday its management would seek regulatory approval for the unit, known locally as a participation bank, but gave no further details on the plans.

"The Halkbank board has mandated the general management for the establishment of a participation bank, and to carry out the required processes for legal and administrative permissions," it said in a stock exchange filing.

Islamic finance has developed slowly in Turkey, the world's eighth most populous Muslim nation, partly because of political sensitivities and the secular nature of its laws.

This changed in 2012, when the government issued its debut $1.5 billion Islamic bond and kick-started regulatory moves to allow wider use of Islamic finance contracts. The government has since issued dollar and lira-denominated Islamic bonds.

State-run Ziraat Bank has received regulatory approval from the banking watchdog (BDDK) to establish what would be the fifth participation lender with capital of $300 million, the regulator said this month.

Vakıfbank, another state-run lender, has also been looking to set up a participation bank.