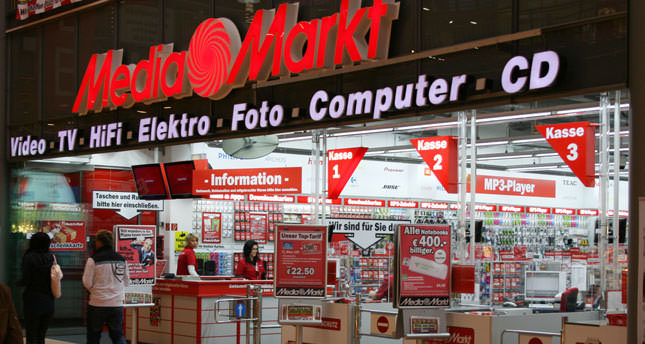 by Özge Yavuz
Nov 03, 2014 12:00 am
Foreign retail chains that grow by opening giant stores abroad have changed their strategy in Turkey, giving in to small-sized stores in order to avoid losing customers. Foreign brands, which grow through large stores abroad, have started to give up this strategy in Turkey. A large number of firms operating in a wide range of fields, including German electronics giant Media Markt and French house-furnishing chain store, Habitat, are developing a small space format specific for the Turkish market. Many large companies, which previously had difficulty in finding 500-square-meter stores in big cities, are now accepting ones that are 100-square-meter stores instead. Media Markt Turkey Country Manager Bülent Gürcan, said that finding stores for companies seeking large areas is becoming difficult not only for big Turkish cities but across Turkey in general. Gürcan noted that they convinced the German center about the Media Markt City project, which they developed exclusively for Turkey, and added, "These stores will be 1,000 square meters and we continue to search for an available location." According to the company's research cited by Gürcan, Turkish people prefer shopping at venues within a 15-to-30-minute driving distance. "We realized it is not possible for us to grow in remote locations to sustain the center. So, we want to become closer to consumers," Gürcan added.