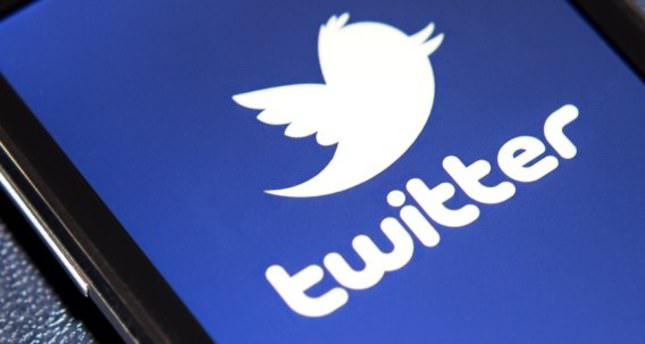 by French Press Agency - AFP
Nov 14, 2014 12:00 am
Standard & Poor's gave Twitter's recent $1.8 billion debt issue a "speculative" rating of BB-, weighing the company's push for acquisitions against likely slow growth in earnings. S&P said the rating, roughly in the middle of the speculative or "junk" range, acknowledges expectations of healthy user and income growth at the popular online micro-messaging and social networking service. But it pointed to the company's plans for expansion through investment and takeovers, noting the funds from its September convertible debt issue in part are to be used for acquisitions. Created in 2006, Twitter has grown rapidly and went public in September 2013. The company recently said it has 264 million regular users and another 500 million who do not sign in to visit the site. On Wednesday, it unveiled new changes and services to enhance its attractiveness to users and the advertisers who pursue them.