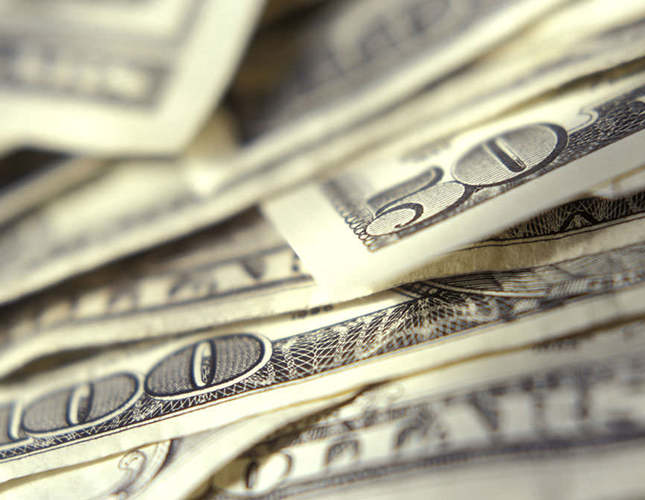 The recent upward trend of the U.S. dollar came after Friday's strong employment signals of the U.S. economy, and the decrease of Italy's credit rating accompanied by recession expectations in the eurozone.