US Dollar hits all time high against Turkish Lira 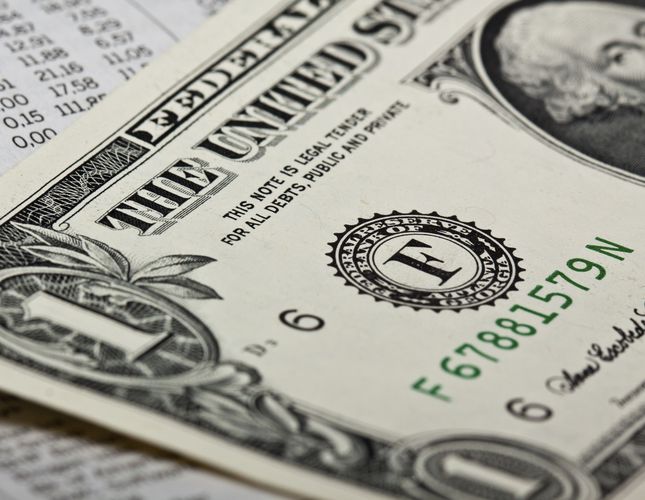 The increase in the dollar was a result of last week's political developments in Turkey added with Monday's statements of President Recep Tayyip Erdoğan. Global moves of the U.S. Dollar and oil prices also affected Turkish Lira along with currencies of other developing countries.

September's unemployment figures, which were the highest of the last 3,5 years and above market expectations, also impacted upon the negative trend in the markets.

The rate reached 2.39 on January 29, again due to political developments and criticism against Turkey's Central Bank's (CBRT) interest policies, but has not been as high since then.