US Dollar sets new record-high with 2,4120 against Turkish Lira 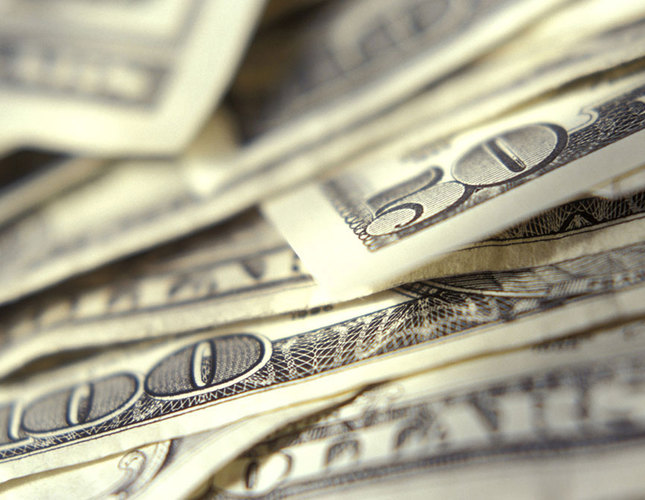 by Daily Sabah Dec 16, 2014 12:00 am
Amid domestic political tensions and global downtrend in markets, the US Dollar tested 2,4140 level against Turkish Lira on Tuesday, setting a new record.

The rate had tested 2,3950 level on late Monday, pursued a downtrend to 2,35 level on Tuesday morning. However, the rate gradually increased to 2,41 during the day.

As the Lira hit the 2.41 level, the Central Bank of Turkey announced that the foreign exchange needs of state enterprises will be directly supplied by the bank.

Following the Bank's announcement, the Lira recovered to around 2.37, and the BIST-100 Index bounced back slightly to 79.830,96 points.