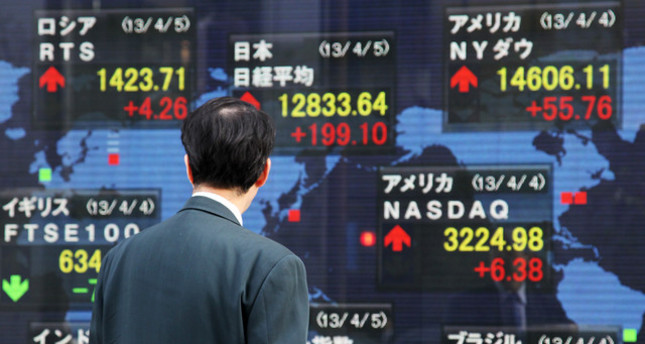 Greek bonds and shares fell after parliament failed to approve a new president, forcing the government to call early elections that could bring more economic turmoil. Investors worry elections might be won by the left-wing opposition Syriza party, which rejects Greece's bailout deal. The Athens stock market closed 4 percent lower after plunging as much as 11 percent earlier. "An election puts all sorts of doubt on the future of the bailout agreement given anti-austerity party Syriza is currently leading the polls," said Stan Shamu, a market strategist at IG Markets. "Potentially markets had already priced this in but I would still remain cautious around Greece."