US Dollar sets new record at 2,4425 against Turkish Lira 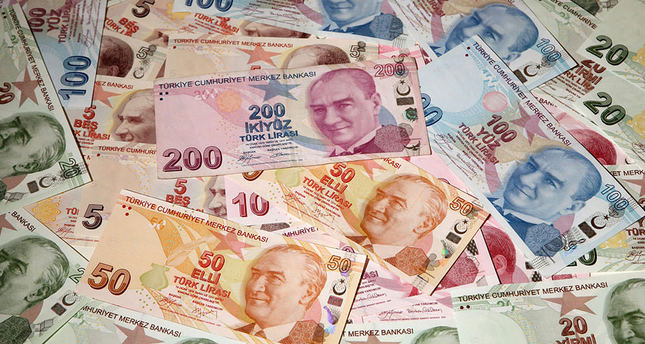 While the U.S. Dollar has been getting stronger worldwide with positive signals from the U.S. economy, experts also state that criticism of the Turkey's Central Bank (CBRT) for a further decrease of interest rates by politicians is also impacting the downtrend of the Turkish Lira.

Following the increase on the U.S. Dollar, the CBRT released a written statement regarding the interest rate decrease expectations.

"Movements in financial markets observed by CBRT in close period are not in cohesion with the caution level required for interest rate decrease process. The CBRT will continue to use all policy means to ensure the decrease in inflation" the statement said.

The rate decreased to 2,4272 level after the announcement.

The CBRT is expected to decrease interest rates by 75 base points in the upcoming week.