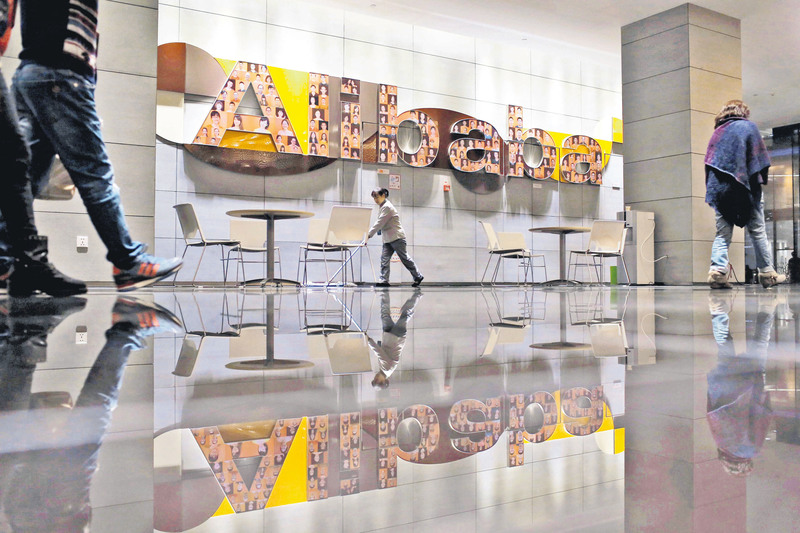 Alibaba Group Holding Ltd launched a cloud computing hub in Silicon Valley on Wednesday, the e-commerce giant's first outside of China, underscoring its global ambitions in the face of stiff and entrenched competition. Alibaba's Aliyun cloud division intends the new data center to cater initially to Chinese companies with operations in the United States, including retail, Internet and gaming firms. It will later target U.S. businesses seeking a presence in both countries, Ethan Yu, a vice president at Alibaba who runs the international cloud business, told Reuters.

"This is a very strategic move for us," Yu said, declining to say how much Alibaba invested in the data center or disclose its location for security reasons. "International expansion is actually a company strategy in the coming few years." "Eventually we may expand to other regions, for example the East Coast or middle part of the U.S., if our customers have the demand for that."

Aliyun, which has been likened to a budding version of Amazon Web Services, began as part of the company's in-house technical infrastructure but has since expanded to lease processing and storage space for small and medium Internet businesses in China. While Alibaba dominates e-commerce in China, Aliyun, also known as Alibaba Cloud Computing, holds about a 23 percent market share in its home market. It faces both Chinese and foreign competitors, from carriers like China Telecom to Microsoft and Amazon. Its existing data centers span the Chinese cities of Hangzhou, Qingdao, Beijing, Shenzhen and Hong Kong. Alibaba is kicking off its U.S. cloud business as American corporations and politicians are protesting what they see as Beijing's efforts to curb foreign technology at home. Chinese government controls have limited foreign competition and disrupted many online services, including Google's and Amazon Web Services', according to censorship watchdogs. This week, U.S. President Barack Obama sharply criticized Chinese regulations that subject overseas companies to arduous measures regarding data management.

A more immediate concern may be how Alibaba intends to vie with the likes of Amazon, Microsoft and Google, which are slashing prices on cloud services to try and sustain double-digit growth. They're battling over a public cloud services market that could grow into an $100 billion industry by 2017, according to researcher IDC. Alibaba has big plans for Aliyun, which now accounts for about 1 percent of its revenue but supports its core e-commerce operation and will also play a pivotal role in the long run. Alibaba sees cloud computing as key to its plans to aggregate and analyze the vast quantities of data it collects, including on consumer behavior.

Alibaba now derives the vast majority of its revenue from China. In recent months it has made headway in emerging markets from Russia to Brazil, but the company has taken a cautious, calculated approach to the U.S. market.