Upper support limits to be increased for SMEs 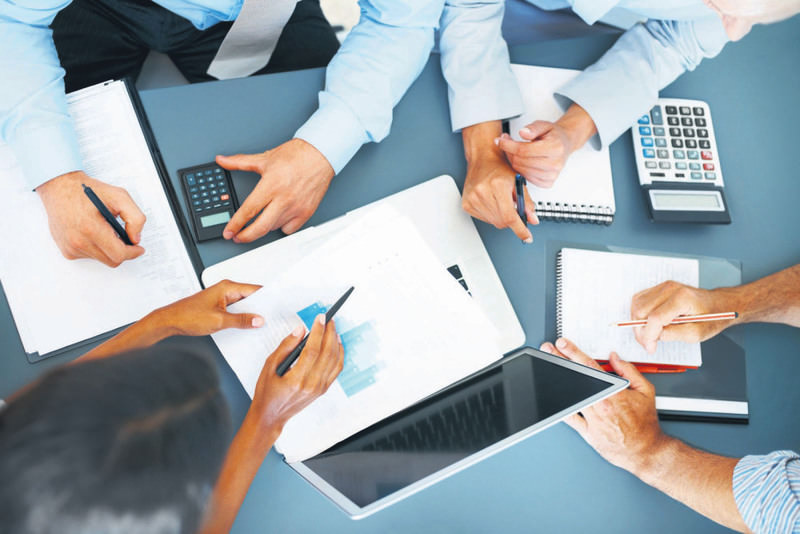 by daily sabah Apr 23, 2015 12:00 am
The chairman of the Development and Support of Small- and Medium-sized Enterprises Administration (KOSGEB), Recep Biçer, said that the upper limit of the project support as part of the Cooperation-Coalition Support Project has been increased from TL 750,000 ($277,080) to TL 1 million, and that TL 300,000 of this amount will be provided without the requirement of repayment. Biçer stressed that 99 percent of enterprises in Turkey are developing, and as an organization, KOSGEB has provided soft loans of around TL 12 billion to 215,000 businesses, training for 300,000 entrepreneurs and support of approximately TL 300 million to 17,000 entrepreneurs.

Biçer also highlighted that the upper support limit per square meter provided for domestic industrial fairs has been increased from TL 120 to TL 150. He underscored that a 20 percent addition will be applied for any kind of support provided to female entrepreneurs, war veterans, close relatives of deceased soldiers or disabled entrepreneurs. Further, the repayment period for fixed investments has been extended from 24 months to 30 months.

On the Cooperation-Coalition Support Project, Biçer said investments for medium-to-advanced and advanced technologies will also be supported, and that along with increasing the upper limit of projects and the portion without repayment, the upper limit for medium-to-advanced and advanced technology investments has also been increased to TL 1.5 million, out of which TL 300,000 will not need to be repaid. Moreover, an additional support of 15 percent will be provided if the machinery and equipment used in projects are locally produced.

The upper limit for support without repayment for raw materials, machinery, software, hardware and outsourced service and workmanship is TL 150,000, and the upper limit of support with repayment has been increased to TL 300,000, with 15 percent additional support provided for local goods.