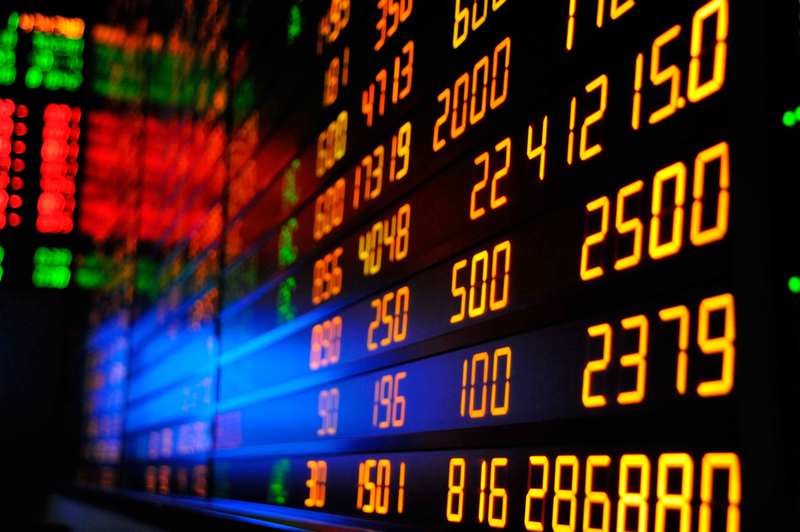 by Associated Press Apr 27, 2015 12:00 am
Global stocks mostly rose on Monday despite a downgrade of Japan and a lack of a bailout deal for Greece. Investors were looking ahead to Apple earnings results and the U.S. Federal Reserve's policy meeting.

In early trading, France's CAC-40 index rose 0.5 percent to 5,228.80 points and Germany's DAX gained 0.9 percent to 11,919.80. Britain's FTSE 100 was up 0.3 percent at 7,090.12. On Wall Street, the Dow futures were up 0.3 percent and the Standard & Poor's futures rose 0.2 percent. Fitch ratings agency said Monday it had cut its credit grade for Japan to A from A+ citing a lack of government reforms to the budget, weak growth, and high debt. The rating announcement came after Tokyo's market closed. Tokyo's Nikkei shed 0.2 percent to 19,983.32, while the Shanghai Composite Index rose 3 percent to 4,527.40 points and Hong Kong's Hang Seng gained 1.3 percent at 28,433.59. Sydney's S&P-ASX 200 added 0.8 percent to 5,982.70. Seoul's Kospi declined 0.1 percent to 2,157.54. India's Sensex fell 0.6 percent to 27,259.46. Investors took in their stride a lack of progress in Greece's bailout talks with European creditors. Greece's Yanis Varoufakis was rebuked Friday for failing to come up with a list of reforms the creditors want before they release new loans. The eurozone's top official, Jeroen Dijsselbloem, said he hoped "some extra urgency" will be injected into the process. Greece is forecast to have enough money for its government to pay its bills for another few weeks. Looking ahead, investors were preparing for Wednesday's meeting of the Fed board amid concern that data this week will show the U.S. economy weakened in the first quarter. The Fed has no plans to update forecasts. Still, the meeting "will be closely watched to see if markets had been too eager to push out Fed hike expectations, especially now that oil prices have pushed above $55/barrel," DBS said in a report. Investors looked ahead to Apple Inc.'s quarterly results, due out after U.S. markets close Monday. The world's most valuable company by market capitalization will be among 150 market-moving names in the S&P 500, also including Ford, Visa, Pfizer and Exxon Mobil, that report earnings this week. Apple, though still driven largely by iPhone sales, is being closely watched for signs of how its new Apple Watches are doing with customers. In Europe, corporate news was dominated by Deutsche Bank report that its profits had dropped by half and that it would reorganize its global operations
Last Update: Apr 27, 2015 11:18 pm
RELATED TOPICS