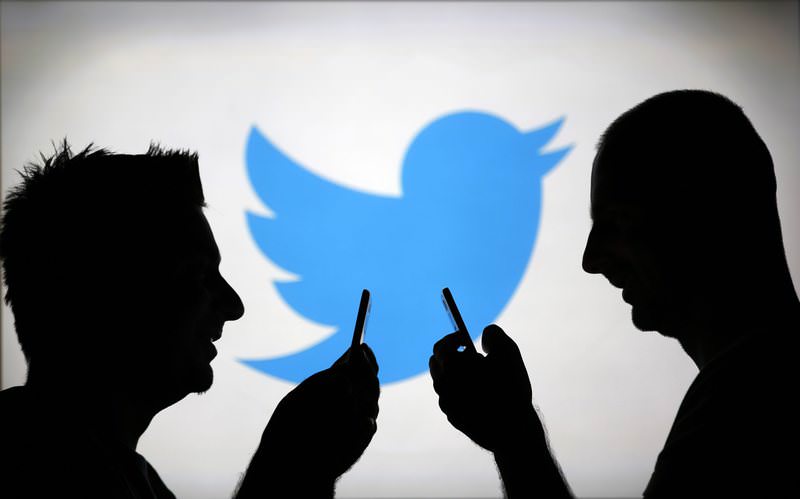 Twitter's results were leaked early by Selerity, the official Twitter account of the financial intelligence service; they were scheduled for release after the close of trading.

Revenue during the first three months of this year was $436 million, Twitter said, but the San Francisco company had been expected to bring in about $456 million.

The one-to-many messaging platform reported a net loss in the quarter of $162.4 million, as compared with a loss of $132.4 million on revenue of $250.5 million in the same period last year.

Twitter shares dived more than 18 percent after release of the earnings figures and sank further to $41.50 in after-market trades.

Twitter has yet to show a quarterly profit in its publicly released earnings statements, but analysts say it may be more important for the social network to boost its user base as it moves toward profitability.

Separately it announced a deal to buy marketing technology company TellApart and a partnership with Google's DoubleClick platform to improve advertising performance.

The results came out ahead of schedule, through feeds on Twitter itself, about half an hour before the closing of the stock market and caused a temporary halt of trading in the company's shares.

"We are investigating the source of the leak," Twitter said.

Twitter chief executive Dick Costolo said revenue growth "fell slightly short of our expectations due to lower-than-expected contribution from some of our newer direct response products."

But he noted, "it is still early days for these products and we have a strong pipeline that we believe will drive increased value for direct response advertisers in the future."

Advertisers balked at paying higher amounts in auctions for ads designed to deliver better results, and Twitter expected that factor to weigh on revenue through the year, chief financial officer Anthony Noto said during an earnings call.

"Some advertisers with limited spending dropped out due to bidding getting too high," Noto said, adding that the model was being refined and that he expected that it would eventually pay off.
Costolo remained confident in Twitter's strategy for long-term success.

"Twitter does well on mobile devices for delivery of information, but doesn't do well for ads," Enderle said.

"They don't have it figured out yet."

Advertising revenue at Twitter tallied $388 million, a 72 percent rise from the same quarter a year earlier. Ads served up on mobile devices accounted for 89 percent of the revenue.

The amount of money Twitter took in outside the United States more than doubled to $147 million and accounted for 34 percent of overall revenue at the company.