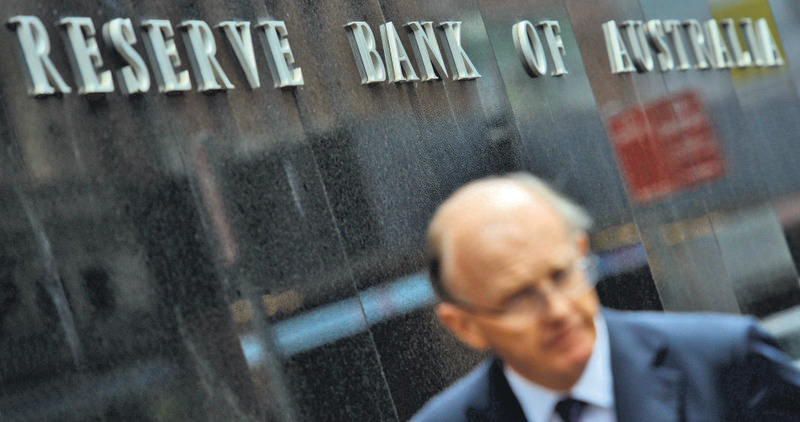 by Anadolu Agency May 05, 2015 12:00 am
The Reserve Bank of Australia cut interest rates by 25 basis points to a record low 2 percent yesterday.

Rising real estate prices in Sydney, Australia's largest city by population, and the rising value of the Australian dollar against other currencies as well as a drop in commodity prices are among the reasons for the bank's interest rate cut. "The global economy is expanding at a moderate pace, but commodity prices have declined over the past year, in some cases sharply," Glenn Stevens, governor of the central bank said in a statement after a board meeting. "These trends appear largely to reflect increased supply, including from Australia. Australia's terms of trade are falling nonetheless," Stevens added.

The Australian dollar has declined noticeably against the rising dollar over the past year, though less so against a basket of currencies. "Further depreciation seems both likely and necessary, particularly given the significant declines in key commodity prices," Stevens said. Housing prices continue to rise strongly in Sydney, though trends have been more varied in a number of other cities, the statement said. "The bank is working with other regulators to assess and contain risks that may arise from the housing market," the bank said.
Last Update: May 05, 2015 7:47 pm
RELATED TOPICS