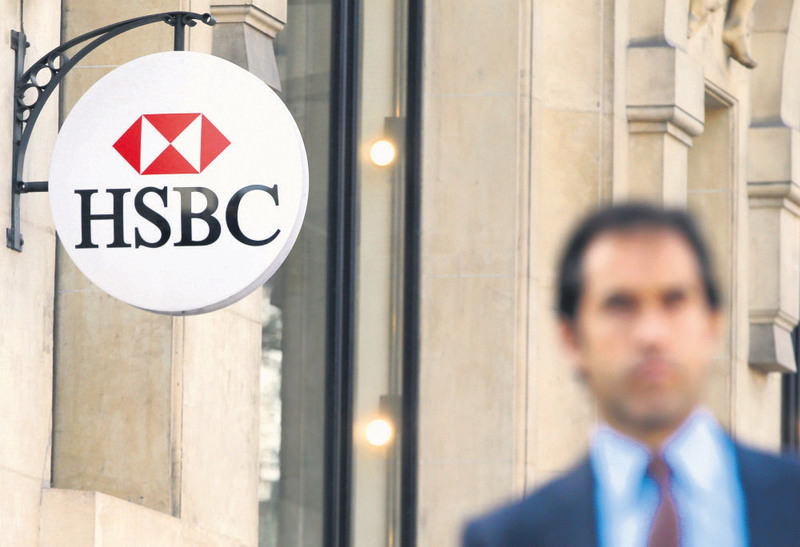 by daily sabah
Jun 02, 2015 12:00 am
HSBC's CEO Stuart Gulliver is expected to announce thousands of job cuts as a part of a plan that will be addressed during the bank's next strategy meeting, and will bear the possibility of the sale of HSBC's operations in Brazil and Turkey.

According to a news report compiled by Sky News from anonymous sources, between 10,000 and 20,000 staff may be dismissed. The report said the exact number of job cuts has not been determined yet, but Gulliver will announce the plan during an investors meeting scheduled for June 9. The particulars about how many job cuts will be actualized as part of previous plans have not been disclosed. While the lender is poised to sell its operations in Brazil, Gulliver is expected to announce the sale of HSBC's Turkey operations as well, which have already posted losses. Significant revisions are expected to be made in the bank's operations in Mexico and the U.S. The job cuts to be announced on June 9 will not include the potential impact of the sale of the bank's operations in Brazil and Turkey.
Last Update: Jun 02, 2015 11:42 pm