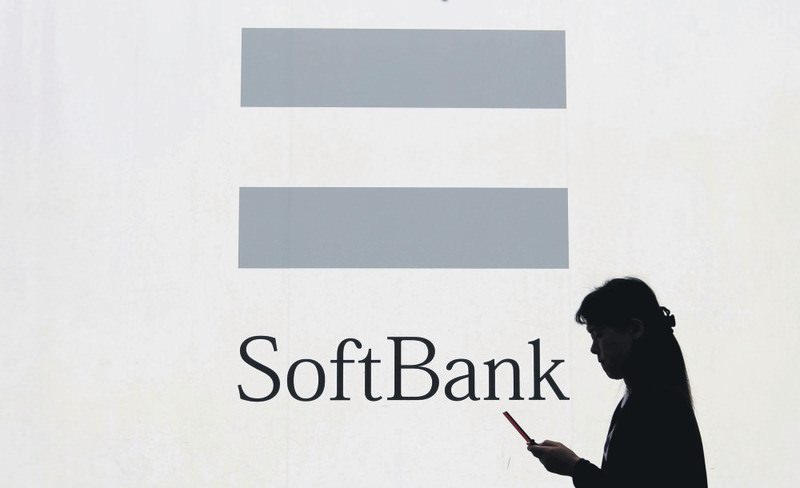 by Associated Press Jun 04, 2015 12:00 am
Coupang, a South Korean online shopping site, has secured a $1 billion investment from Japanese ınternet company Softbank Corp. Coupang said yesterday that Softbank founder Masayoshi Son decided to back Coupang because of the South Korean company's delivery system and its market dominance in online shopping via smartphones. It is the latest foreign bet on Coupang. Overseas investors are seeking ways to tap South Korea's fast growth in smartphone users, new mobile services and the population's willingness to spend money via mobile and Web services. Coupang received a $100 million investment from Sequoia Capital in May last year and $300 million from BlackRock Private Equity Partners in November.

Owned by Forward Ventures Co., Coupang started in 2010 as a website for getting daily discount deals like Groupon. ın the last five years, it has evolved into South Korea's Amazon. The company now sells everything from baby products and flight tickets to cosmetics. It operates its own warehouses and has a staff of deliverymen. Coupang said in a statement that Software's investment will accelerate the company's plans to achieve one-day delivery within South Korea. It is doubling the number of warehouses to 16 and plans to hire 800 more deliverymen. It will also hire more developers to work at its research and development centers in Silicon Valley and other centers who will boost the company's server and mobile technology. Half of South Korea's population has downloaded the Coupang app and about two third of transactions with Coupang are done on the app.
RELATED TOPICS