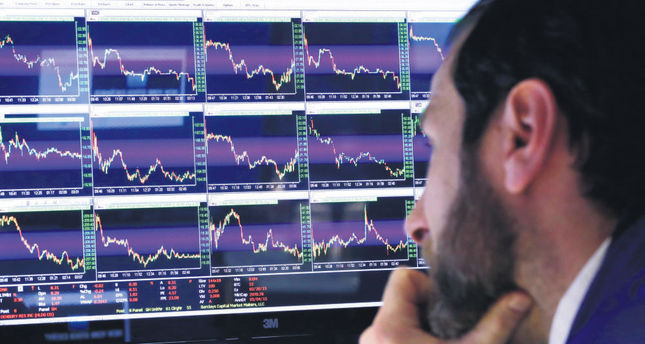 by Associated Press Jun 09, 2015 12:00 am
Those record profits that companies are reporting may not be all they're cracked up to be. As the stock market climbs ever higher, professional investors are warning that companies are presenting misleading versions of their results that ignore a wide variety of normal costs of running a business to make it seem like they're doing better than they really are. What's worse, the financial analysts who are supposed to fight corporate spin are often playing along. Instead of challenging the companies, they're largely passing along the rosy numbers in reports recommending stocks to investors. "Companies are tilting the results," says fund manager Tom Brown of Second Curve Capital, "and the analysts are buying it."

An analysis of results from 500 major companies by The Associated Press, based on data provided by S&P Capital IQ, a research firm, found that the gap between the "adjusted" profits that analysts cite and bottom-line earnings figures that companies are legally obliged to report, or net income, has widened dramatically over the past five years. At one of every five companies, these "adjusted" profits were higher than net income by 50 percent or more. Many more companies are in that category now than there were five years ago. And some companies that seem profitable on an adjusted basis are actually losing money. It wasn't supposed to be this way. After the dot-com crash of 2000, companies and analysts vowed to clean up their act and avoid highlighting alternative versions of earnings in a way that could mislead investors. But Lynn Turner, chief accountant at the Securities and Exchange Commission at the time, says companies are still touting "made-up, phony numbers" as much as they did 15 years ago, perhaps more, and few experts are calling them out on it. "The analysts aren't doing enough to get behind the numbers that management gives them to find out what's really going on," Turner says. Offering an alternative view of profits that leaves out various costs is not new. It's perfectly legal, and sometimes helpful as a tool for investors to gain insight into how a business is doing.
RELATED TOPICS