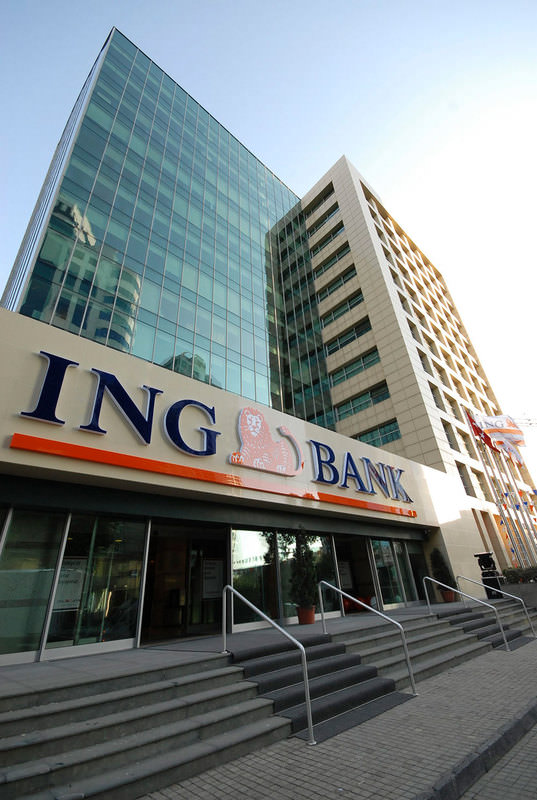 by Daily Sabah with Reuters Jul 02, 2015 12:00 am
Dutch lender ING Group has emerged as the leading bidder for British banking giant HSBC's Turkish operations, a person familiar with the matter said on Thursday.

Three people familiar with the matter said HSBC had narrowed down the field to one suitor, and one of the sources said that it was ING, which already has a presence in Turkey.

ING was one of the three banks to submit a non-binding bid in May, sources had previously told Reuters. The other two banks were Bahrain's Arab Banking Corp (ABC) and France's BNP Paribas.

Still, even if the two banks were combined, their total assets would be three times smaller than Yapı Kredi Bank ($75 billion) which is Turkey's fourth largest private bank. Yapı Kredi, along İş Bank, Garanti Bank and Akbank are among Turkey's "Big Four".

HSBC announced the sale of its Turkey and Brazil operations in May, which also included 25,000 job cuts worldwide, and reduce its global network of retail banks by 12 percent because the bank cannot keep up with the competitive system. The move had come days after the company had been hit with a $53 million fine over tax evasion.

The Spain-based banking company BBVA had also announced its interest in bidding for HSBC's Turkey and Brazil operations.