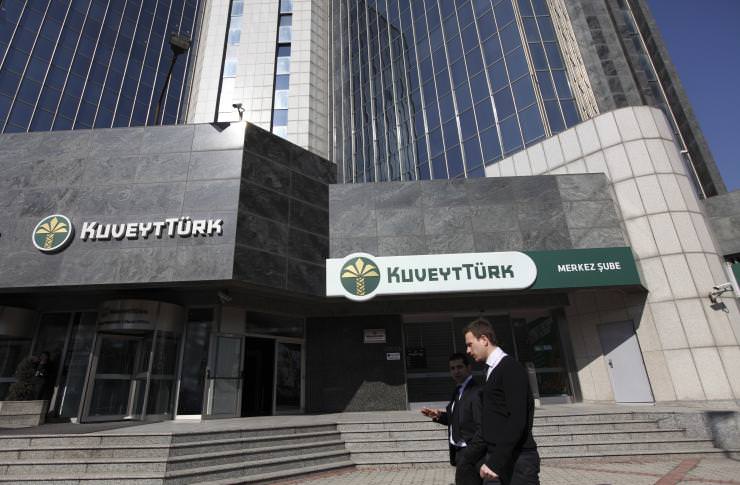 by Daily Sabah with Agencies Jul 02, 2015 12:00 am
The Islamic bank Kuveyt Türk based in Turkey opened its first branch in Germany on Wednesday as it becomes the first financial institution which offers a full range of banking services in accordance with the Islamic law in the country.

The bank, which operates under guidelines that conform to Islamic law, already had a branch operating in the south-western city of Mannheim. But with the regulator's approval, the bank has now become fully operational.

Banks that operate under Islamic law do not engage in speculative investments or investments in ventures that do not mesh with Islamic rules. Interest cannot be charged on loans, though the bank may purchase assets from a customer and then resell them for a profit.

The head of Kuveyt Türk, Kemal Ozan said that there is potentially a great demand for his institution's services, especially among the four million Muslims living in Germany.

"Our market research has shown, that 21 percent of Muslims in this country would see an Islamic bank as their natural household bank," he said. Past analyses of the market indicated a potential market volume of 1.6 billion euros (1.73 billion dollars).

Islamic finance has been slow to gain a foothold in Europe due to a fragmented market and lack of industry-specific regulations.

Britain remains Europe's main Islamic finance hub, with five full-fledged Islamic banks, with a Luxembourg venture also planning to launch an Islamic lender of its own.

In 2004, the German state of Saxony-Anhalt raised 100 million euros via Islamic bonds.