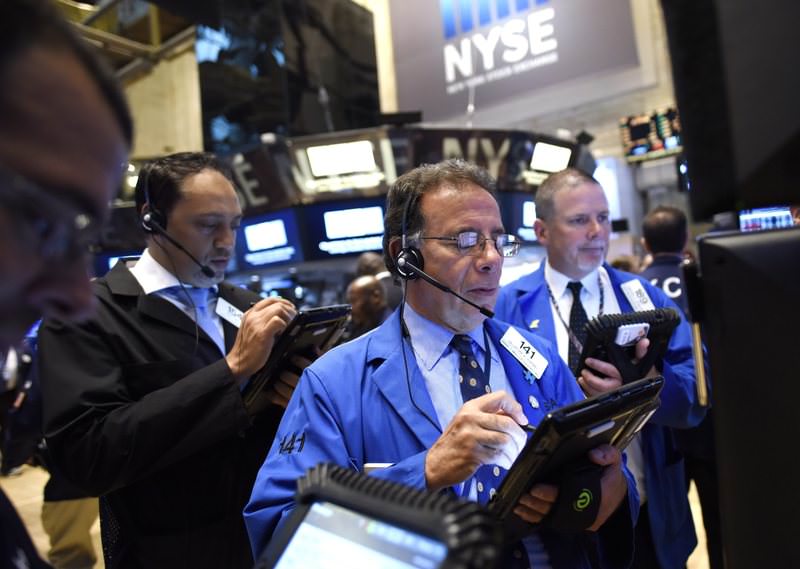 by Compiled from Wire Services Jul 08, 2015 12:00 am
Trading has resumed on the New York Stock Exchange after an outage of nearly four hours caused by technical problems.

There was no interruption at the dozens of other U.S. stock exchanges Wednesday, including the Nasdaq, so investors were still able to buy and sell stocks easily.

The NYSE didn't say what the problem was but described it as internal issue and not the result of a breach of its systems.

According to ABC report, the Department of Homeland Security said there is no evidence of a hack or "malicious activity,".

The market was already lower as traders worried about China's failure to halt a plunge in its shares and talks remained stuck between Greece and its lenders.

The system-wide shutdown came after United Airlines grounded flights temporarily because of a system failure.

The airline called the problem a "network connectivity issue," on Twitter but did not give further information.

The Wall Street Journal's homepage appeared to be down around the same time that the NYSE went down. The Journal said "WSJ.com is having technical difficulties. The full site will return shortly."

Meanwhile, the systems of the U.S. Consulate General in Istanbul have collapsed on July 6, which affected visa processing, email systems, and appointment schedules. As per the Consulate's statement on its website, services are currently trying to be restored.