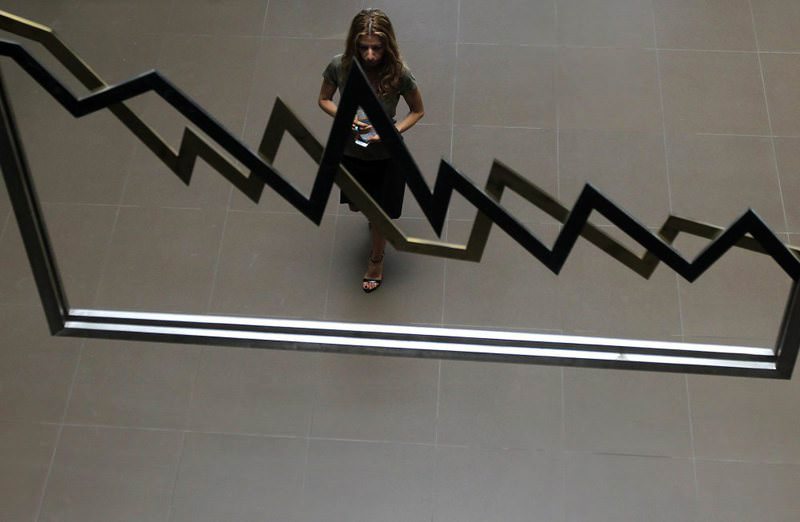 by Associated Press Aug 05, 2015 12:00 am
Greece's left-wing government conceded on Tuesday that dissent within the ruling party was likely to force an early election, while markets fell again under the weight of plummeting bank shares. The government is relying on opposition party support for approval in parliament of new austerity measures demanded by bailout lenders, following a revolt by nearly one fourth of its own lawmakers.

Government spokeswoman Olga Gerovasili said the government would not form a national unity government and described early elections as "likely." "A solution will be found, since the country needs a strong government," Gerovasili told private Skai television. "(Early) elections are likely but that doesn't mean we will be dealing today with when they will take place."

Amid the uncertainty, the main stock index fell another 2 percent in afternoon trading yesterday, the second day the market has been open following a five-week closure. Most shares traded higher but banks tumbled lower, once again hitting the 30 percent lower trading limit. The overall index plummeted 16.2 percent Monday. Greece's economy is reeling from the impact of limits on money withdrawals and transfers that the government imposed on June 29 to avoid a collapse of the banking sector. Uncertainty over Greece's negotiations for a new bailout and over the stability of the government have heightened concerns.

European markets were unaffected by the Greek market nosedive, however, which Italian Finance Minister Pier Carlo Padoan described as "normal market behavior in exceptional circumstances." "Frankly I am not concerned. Looking at the figures, I thought this was more or less what one should expect after weeks of stocks being closed in a country which is indeed in deep recession," he told reporters in Rome.

The political outlook appears tenuous, with Panagiotis Lafazanis, a prominent dissenter and lawmaker of the ruling Syriza party, urging colleagues to join him in voting against the government when the bailout deal is brought to parliament. "I personally will not vote for a new bailout that will continue to destroy the country and hurt its people," Lafazanis told Real FM radio. "Syriza lawmakers must fight to the last minute to stop the government signing a third bailout."

Finance Minister Euclid Tsakalotos was holding new meetings yesterday with bailout negotiators from the European Commission, European Central Bank and International Monetary Fund. Gerovasili said the government remained committed to concluding the talks by Aug. 18 and that work on drawing up the text of a draft agreement would start this week.
RELATED TOPICS