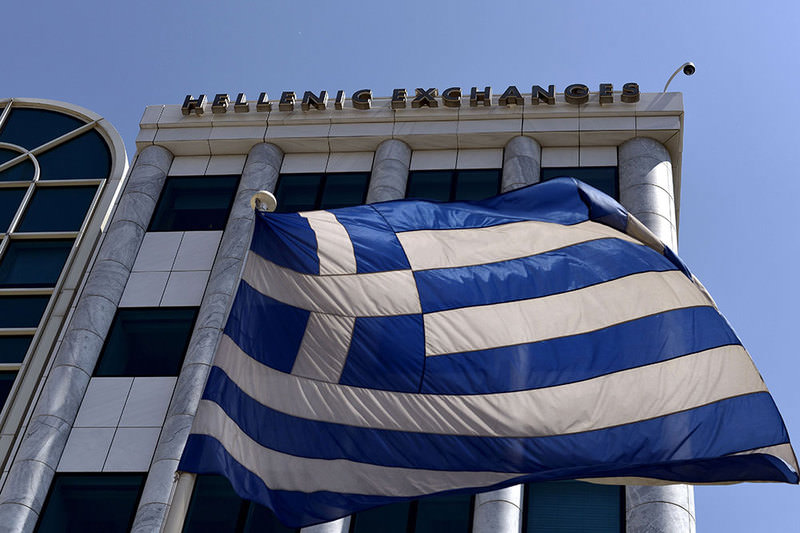 by Aug 05, 2015 12:00 am
Greek stocks closed 2.53 percent down on Wednesday in a turbulent week on the Athens exchange, after the end of a five-week shutdown sparked the biggest drop in its history.

The ATHEX index ended the day at 643.22 points, with Greek banks suffering for a third straight day.

The bank index was down 24.52 percent and the four main lenders were again near the maximum allowed drop of 30 percent.

Piraeus Bank and Alpha Bank lost over 29.5 percent, Eurobank closed 22.54 percent down and National Bank was over 20 percent in the red.

The Athens market reopened on Monday five weeks after the government imposed capital controls to prevent a bank run and stave off financial collapse at the height of its standoff with EU-IMF creditors over a new bailout.

The Greek government and European Commission chief Jean-Claude Juncker have expressed hope that debt-crippled Greece and its creditors will reach a deal on a new rescue package in time for August 20, when it is due to pay the European Central Bank 3.4 billion euros ($3.71 billion).