Furniture sector aims to enter top 5 in the world 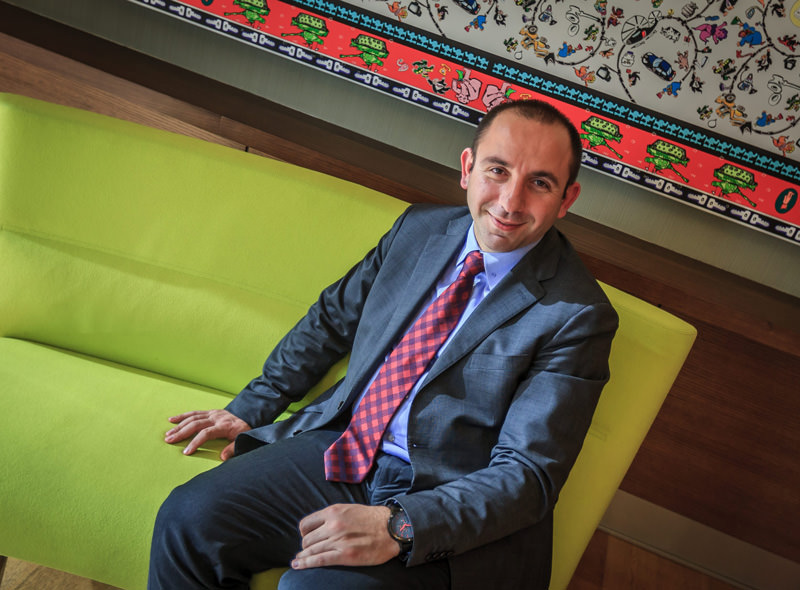 by Daily Sabah Aug 07, 2015 12:00 am
Turkey comes 14th in the world in terms of furniture production and the aim is to put Turkey amongst the top five countries in the world, said Adnan Bostan, the new president of the Furniture Industry Businessmen Association (MOBSAD).

Bostan who has newly been elected the president of MOBSAD delivered a speech in a press conference held in Istanbul on Thursday. He said that Turkey is increasing its furniture production each year.

"Turkey's furniture export which was around $465 million in 2004 reached $2.4 billion in 2014. Turkey places 12th in furniture exports. Our aim is to carry Turkey to the top five countries amongst the world thanks to the work of MOBSAD," said Bostan adding that Turkey is currently exporting the most furniture to Iraq, Libya, Azerbaijan-Nakhchivan, Germany and Turkmenistan. He noted that they aim to reach $25 billion production and $19 billion export by 2023.

Bostan emphasized that MOBSAD members are involved in many different projects ranging from hotels to assembly halls, ministry buildings around the world and they introduce Turkish furniture to the world.

Giving the information that MOBSAD members operate in very difficult markets in the world such as the U.S., Russia, and even Nigeria, South Africa and India, Bostan said that the belief that Turkish furniture is cheaper than Italian furniture but more quality than furniture of other countries would change soon. He added that they would topple Italy from its throne within 10 years with their designs, quality and workmanship.

Bostan stated that efforts to establish a Sectoral Foreign Trade Company would be completed in a short time and they aim to create a constant foreign currency source for Turkey with this company.

"With a pilot store that we will open in Dubai beıng the first step, we aim to attract both retailer consumers and project groups in the region. The main reason why we chose Dubai is the region will host large events, such as Expo and the football world cup in the near future. In this way, we want to reach hotels that change their furniture once every five years on average and high-end consumers who change furniture almost at each religious festival."

Bostan added that they would take the second step to be an international furniture chain by carrying the project to Moscow after Dubai.