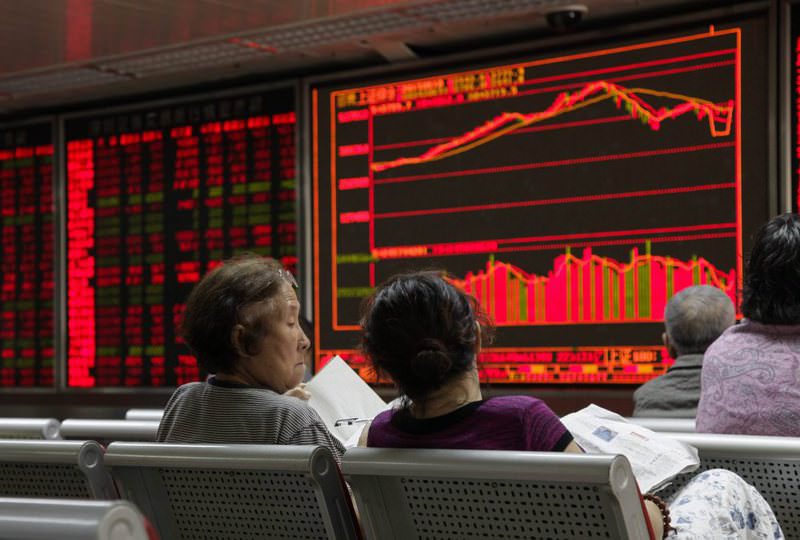 China's trade figures shrank by unexpectedly wide margins in July, showing the world's second-largest economy faces weak demand both at home and abroad. Exports contracted by 8.3 percent over a year earlier and imports were off by 8.1 percent. For the year to date, exports are off 14.6 percent and imports down by 0.8 percent. That increases pressure on Beijing to stimulate domestic growth and to avert politically sensitive job losses in export industries.

"Chinese equities are rallying today on the idea of further easing measures, while there is also talk the stability fund will likely get a nice top up of capital," said IG chief strategist Chris Weston in a commentary. "Momentum seems to have swung back somewhat," he said. "Although I wouldn't personally be trading off this signal alone. Fiscal stimulus expectations are also helping."

The U.S. added 215,000 jobs in July, the Labor Department said Friday, another signal that the job market is steadily improving and providing a key piece of data for the Federal Reserve as it assesses whether the U.S. economy can withstand higher interest rates. The Fed has flagged that it will raise interest rates from record lows this year and a rate hike is expected in September or December.