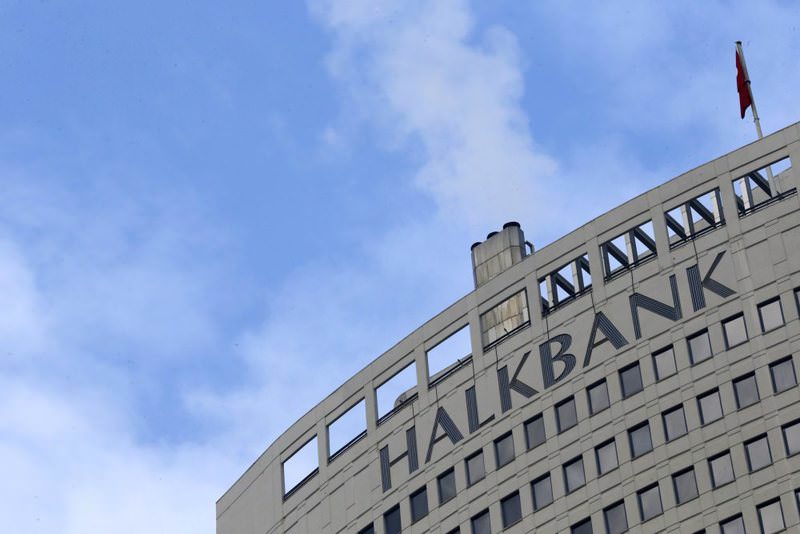 by Daily Sabah Aug 15, 2015 12:00 am
Block sales of Halkbank subsidiaries Halk Sigorta AŞ and Halk Hayat ve Emeklilik AŞ have been ruled out by the Directorate of Privatization Administration. Halkbank, a state-owned bank, has an 89.2 percent stake in general insurance company Halk Sigorta and a 94.4 percent stake in life and retirement insurance company Halk Hayat ve Emeklilik.

According to a press release on the Directorate of Privatization Administration's website, Halkbank's attempt to dispose of these subsidiaries with block sales has been cancelled. The directorate said that they have the right to make or not make privatization tenders at any time they choose to, as well as being entitled to prolong the bidding period. The block sale of 90 percent of the aforementioned Halkbank subsidiaries -- 100 percent if demanded -- had previously been announced with a bid deadline of Sept. 15.
Last Update: Aug 15, 2015 1:13 am
RELATED TOPICS