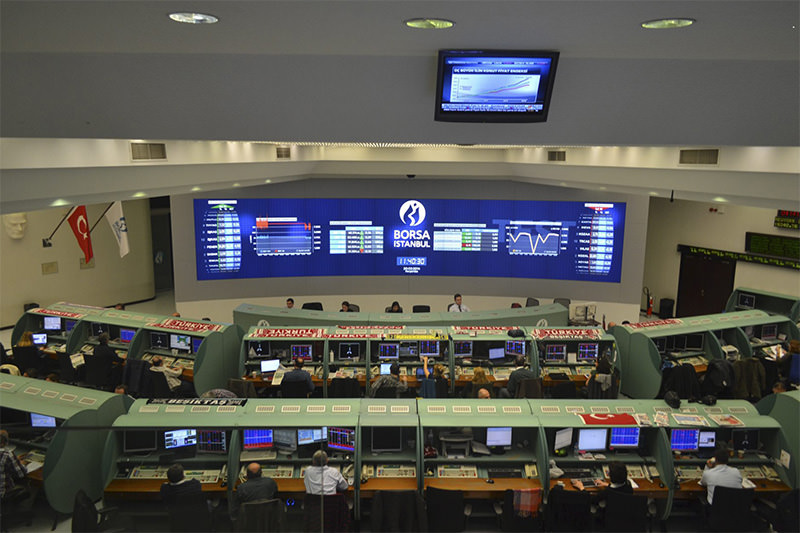 |Archive photo
by Daily Sabah Sep 01, 2015 12:00 am
The shares of 23 companies linked with the Koza-Ipek group, allegedly linked to the Gülen movement, have plummeted after the Financial Crimes Unit launched an operation, for suspicion of financing terrorism.

The Gülen Movement led by the controversial U.S.-based Fethullah Gülen who lives in self-imposed exile in rural Pennsylvania is accused of conspiring against the Turkish state, wiretapping thousands of people including Turkish government officials and encrypted phones. The movement has been labeled as a threat against Turkey's national security.

Turkish government officials have continuously expressed their determination to continue to lawfully fight against the Gülen Movement, whose followers are accused of infiltrating state institutions to gain control of state mechanisms, and illegal wiretapping, forgery of official documents and spying.
Last Update: Sep 01, 2015 11:20 am
RELATED TOPICS