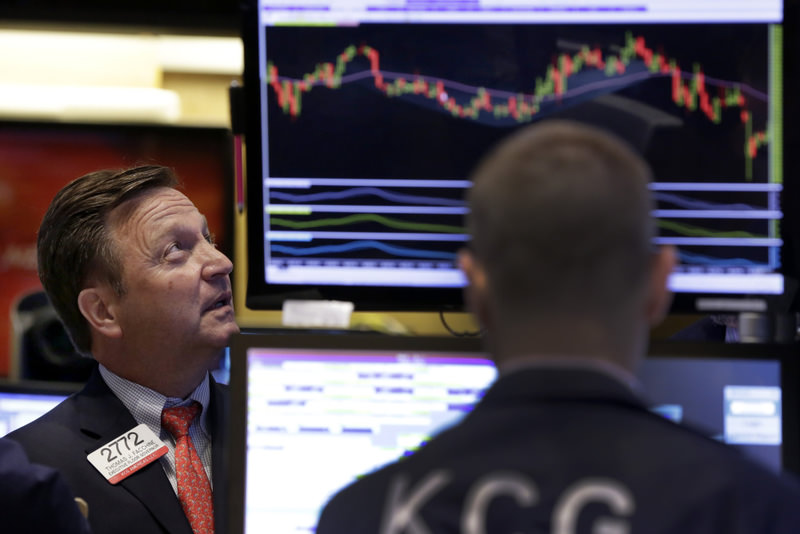 More signs of weakness in China's economy cause declines across global stock markets. The fall comes a day after U.S. stocks closed out their worst month in more than three years

An official index of Chinese manufacturing fell to a three-year low last month in another sign of slower-than expected growth in the world's No. 2 economy. The manufacturing index based on a survey of factory purchasing managers fell to 49.7 points in August from 50.0 in July, indicating a contraction.

"While a measure of calm has returned to these markets recently and they have seen relief rallies, many of the underlying negative fundamentals are still in place," Nariman Behravesh, chief economist for IHS, said in a report. "As a result, the downside risks for most commodity prices, exchange rates, and stock markets are likely to persist for some time, while growth in many parts of the world, especially in emerging markets, is likely to deteriorate further."

Measures of Japanese industrial production and capital spending, reported Monday and Tuesday, have undershot analysts' estimates, suggesting the economy may not have recovered as strongly as expected from a contraction in the April-June quarter. However, a purchasing managers' index for August showed improvement, with new order growth rising to a seven-month high.

Meanwhile, official figures showed the unemployment rate in the 19-country eurozone fell to 10.9 percent in July from 11.1 percent the month before. The rate is at its lowest since early 2012, but remains at an uncomfortably high level.

August was a miserable month for investors. Worries over China's slowdown and the timing of an interest rate hike by the Federal Reserve pushed shares sharply lower before moves by the Chinese central bank helped to stabilize the markets, at least temporarily. The Standard & Poor's 500 still finished August down 6.3 percent, its worst showing since May 2012.