Bank of China to enter Turkish market in 2016 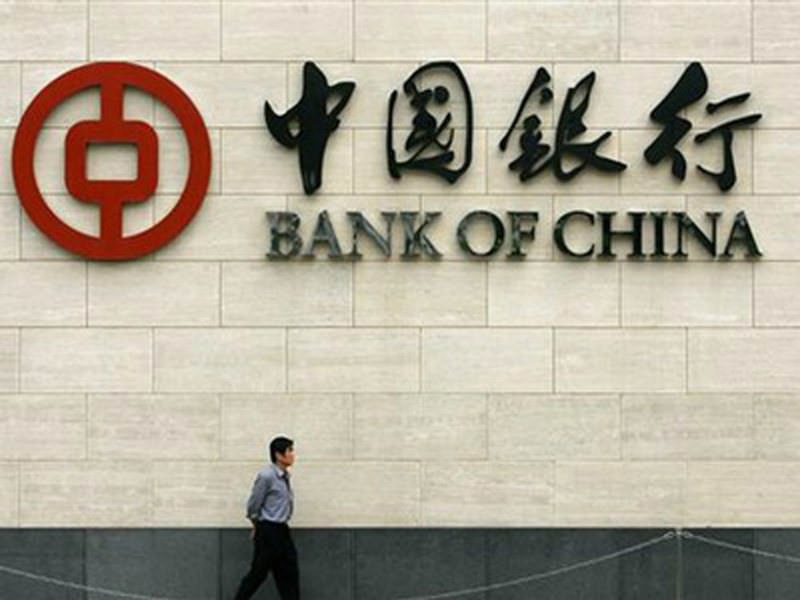 by Daily Sabah Sep 12, 2015 12:00 am
The Bank of China, one of the largest Chinese banks, plans to enter Turkey next year. According to information compiled from the Banking Regulation and Supervision Agency (BDDK) resources, the BDDK met with Bank of China authorities on Thursday. The meeting was the second gathering of the BDDK with the Bank of China and was held under the presidency of BDDK Chair Mehmet Ali Akben and attended by some board members, Bank of China Vice President Gao Yingxin and other bank authorities. Reportedly, the two-hour meeting was a positive one and Bank of China is about to finalize its preparations for an official application. The bank will submit its demand to operate in Turkey to the BDDK in the upcoming days and plans to enter into service in Turkey next year.

There are currently two Chinese groups that are highly interested in the Turkish banking sector - the Bank of China and Commercial Bank of China Limited (ICBC). ICBC took over a majority stake in Tekstilbank from Turkish GSD Holding to become the first Chinese bank to operate in Turkey. Last April, GSD Holding signed a contract to sell its entire 75.5 percent stake in Tekstilbank to ICBC, one of the four largest Chinese banks, for TL 669 million ($221.5 million).
RELATED TOPICS