Malaysia to pump $4.6B to bolster its stock market 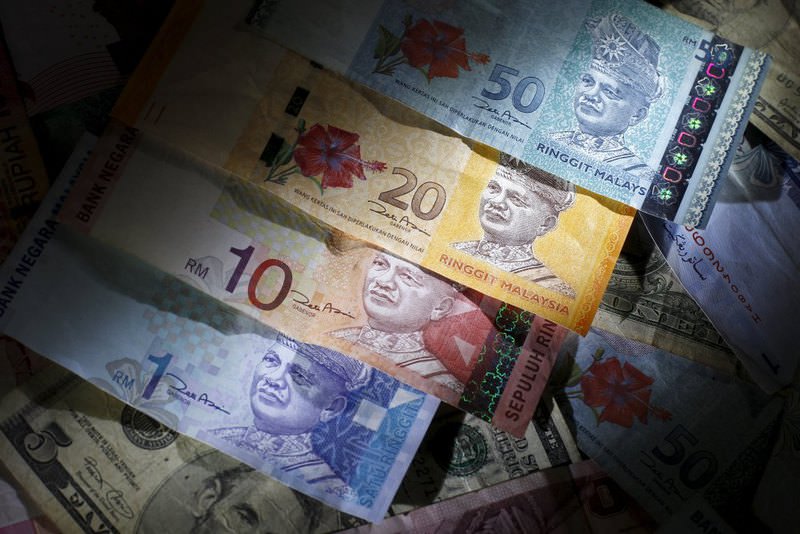 Malaysia will inject up to $4.6 billion to bolster its stock market and will spend tens of millions of dollars on infrastructure projects to try to stimulate the slowing economy, Prime Minister Najib Razak said yesterday. Najib, who is also finance minister, said up to 20 billion ringgit ($4.6 billion) would be used to reactivate the dormant equity investment firm ValueCap, which was set up in 2002 to invest in undervalued local firms.

The country has seen a 9.0 percent plunge in its stock market this year.

But Najib's announcement saw the index record its biggest advance in over two years, surging 2.3 percent at the close.

"To protect the economy from the risk (of global uncertainty sparked by concerns over China's economy), the government will implement the various measures to maintain the growth momentum," he told reporters.

Malaysia's economy grew at its slowest pace in nearly two years in the second quarter, amid a plummeting currency and political turmoil. Najib said the ringgit had declined 26.3 percent against the dollar compared to a year earlier. Allegations of financial impropriety involving Najib, which he strongly denies, have become the biggest crisis of his six-year tenure. They center on claims that hundreds of millions of dollars went missing in deals involving state-owned investment company 1Malaysia Development Berhad (1MDB), which he launched in 2009.

His government has since admitted the deposits were made, calling them "political donations" from Middle Eastern sources but refusing to give further details. It denies they were linked to IMBD. "The government remains committed in helping to complete the investigation in relation to the investments in 1MDB in a transparent way," Najib said Monday. Second-quarter growth was 4.9 percent, down from 6.5 percent in the same period last year, as both exports and private consumption weakened. Future growth prospects for the economy - which is heavily reliant on energy exports - have been clouded by the slump in world oil prices of up to 52 percent. Najib, however, said Malaysia would not impose capital controls because the economy was stronger than during the Asian financial crisis of 1997/98.

The government "has no intention to introduce capital controls", he told reporters.

Najib announced that the industrial sector would be exempted from import duties on items like spare parts and equipment used for research and development.

An extra 80 million ringgit would be allocated to promote the country to bolster the tourism industry, an important foreign exchange earner. Chinese tour groups arriving between October 2015 and March 2016 would not need visas - an attempt to lure more big-spending Chinese tourists back to the country.

Neighboring Thailand, a major competitor to Malaysia, has already introduced the measure. Malaysia recorded a sharp drop in the number of Chinese visitors following last year's mysterious disappearance of Malaysia Airlines flight MH370, most of whose passengers were from China.

To strengthen domestic economic activity, Najib said 1.1 billion ringgit would be used to upgrade infrastructure at popular tourist sites in Kuala Lumpur such as Lake Gardens.

Another 4.5 billion ringgit would be spent to build resorts including water theme parks in the southern state of Johor bordering Singapore, he said, giving no timelines.

In an attempt to counter the rising cost of living especially among poorer people, more food discount shops would be opened.

The economy was expected to post growth of 4.5 percent to 5.5 percent this year, the prime minister said.
RELATED TOPICS