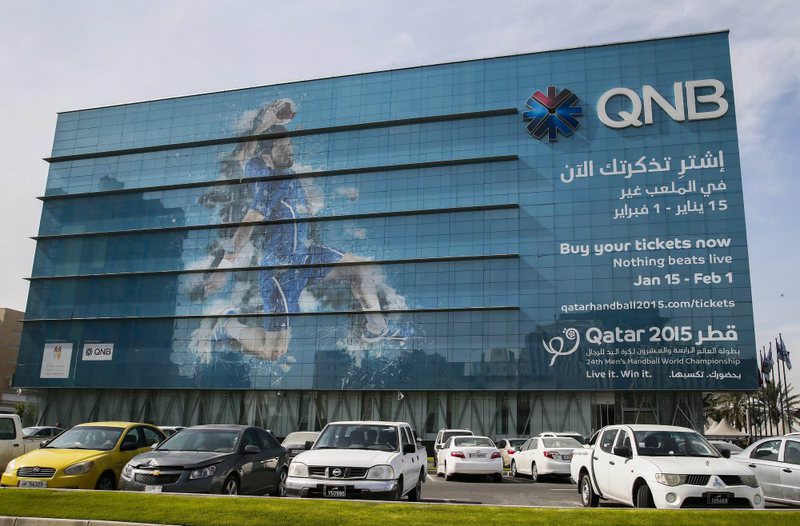 by Sep 16, 2015 12:00 am
The Saudi Council of Ministers granted a licence for Qatar National Bank to open a branch inside the kingdom, the official SPA news agency said on Monday, in what would be its first licence awarded to a Qatari lender.

The announcement came less than a week after Qatar's central bank announced it would grant licences to fellow Gulf Cooperation Council banks to open branches, adding to the one Gulf lender - Dubai-based Mashreq - out of seven existing foreign institutions operating there. Banking licences are usually granted on a reciprocal basis among GCC countries: Bahrain, Kuwait, Oman, Qatar, Saudi Arabia and the United Arab Emirates.

Out of the 12 foreign banks licensed to operate in Saudi Arabia, five are Gulf lenders - two from Bahrain and one each from Kuwait, the UAE and Oman. Other foreign lenders include JP Morgan, Deutsche Bank and Morgan Stanley .

The move signals a further thaw in Saudi-Qatari relations, which have warmed in the past year following long-standing political disagreements over regional security.