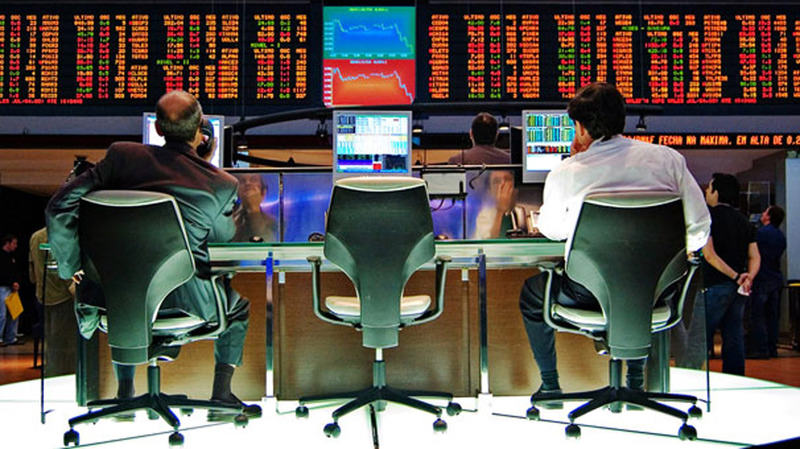 by Daily Sabah Nov 24, 2015 12:00 am
Both Russian and Turkish stock markets fell following the news that Turkey shot down a Russian warplane early Tuesday near the Syrian border after it violated Turkish airspace.

The Turkish lira weakened 0.9 percent against the U.S. dollar at 5:40 p.m. in Istanbul.

The Su-24 jet was warned 10 times after violating Turkish airspace and was then downed in line with Turkey's military rules, Turkey's Presidency confirmed.

Prime Minister Ahmet Davutoğlu had said last month that the nation's military rules of engagement would apply to any plane that enters its airspace without permission and Russia should 'act carefully'.
Last Update: Nov 24, 2015 10:17 pm
RELATED TOPICS