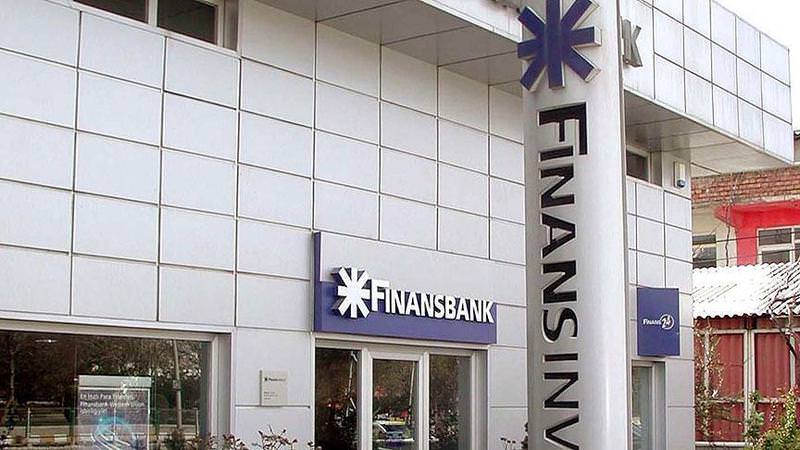 | AA Photo
by Daily Sabah Dec 22, 2015 12:00 am
Qatar National Bank (QNB) reached an agreement with the National Bank of Greece (NBG) to purchase NBG's shares in Turkey's Finansbank. The relevant shares amount to 99.81 percent, and QNB will pay 2.7 billion euros to NBG to take over all its shares in Finansbank. However, the mentioned amount is far less than the book value of Finansbank, which was said to be 3.8 billion euros by NBG. In addition, NBG said on its website that QNB will repay the $910 million of subordinated debt that NBG has extended to Finansbank upon closing, increasing the liquidity position of the NBG group by approximately 3.5 billion euros.

According to the written statement of QNB, the purchasing transaction was approved by the board of directors of both banks and the Financial Stability Fund in Greece. After the news, Finansbank shares increased 15 percent.

The statement also stressed that the purchasing transaction will be completed in the first half of 2016 after the required approvals are obtained from regulatory authorities. QNB had previously negotiated with DenizBank in its efforts to purchase a bank in Turkey; however, its price offer was not satisfactory and negotiations with the bank's management were suspended. DenizBank was acquired by Russian Sberbank in 2012 for $3.5 billion.

Prospective buyers of Finansbank were the Spanish BBVA, Fibabanka and a Chinese group. For NBG, which bought the Turkish lender for about $5 billion in 2006, the funds from the sale are intended to be used for the recapitalization of the Greek bank, along with funds expected under the terms of the Greek government's bailout agreement with its European creditors. The NBG, which is receiving consultancy services from Goldman Sachs and Morgan Stanley, has a capital deficit of 4.6 billion euros, according to stress tests. Finansbank reported TL 504 million ($178 million) in profit in the first half of 2015.
Last Update: Dec 22, 2015 5:05 pm
RELATED TOPICS