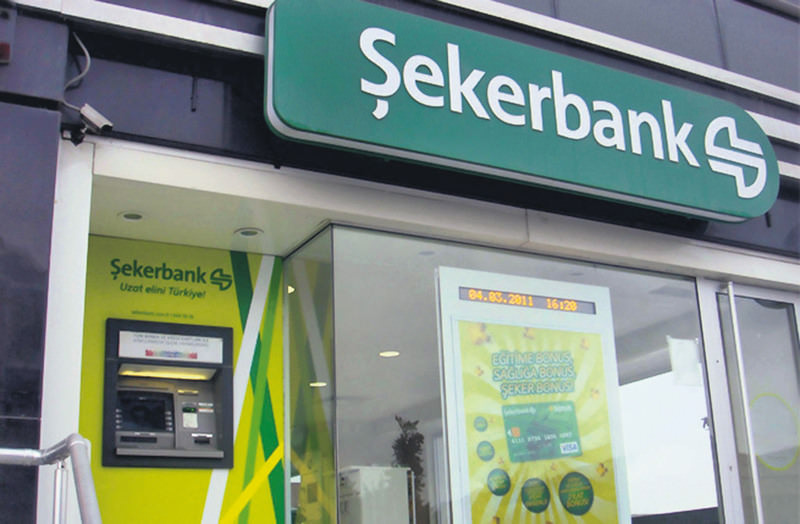 by daily sabah Jan 05, 2016 12:00 am
Following the recent acquisitions of Alternative Bank (ABank) and Finansbank operating in the finance market, another undisclosed Qatar-based finance institution has its eye Turkey, acquiring shares of Şekerbank from its Kazakh partners. According to the article in the Turkish daily Milliyet, Şekerbank's Kazakh partner Bank Turan Alem (BTA Bank) is currently negotiating with a Qatari bank to sell its 30-percent share.

Following its acquisition by another Kazakhstan-based bank, Kazkommertsbank, BTA announced the transfer of 10.91 percent of its shares to Kazkommertsbank on Dec. 30. The article reported that negotiations have not reached the stage of due diligence yet. If the two parties agree to a deal, the new partners would be the second-largest shareholder with 30.28 percent, following Şekerbank T.A.Ş. Voluntary Pension Fund, which holds a 35.44 percent stake.

With an estimated worth of TL 1.96 billion ($670 million), the bank's 34.19 percent of shares are being traded on the Borsa Istanbul Stock Exchange.

The bank was founded by Sugar Beet Cooperatives in 1953, which still holds a 0.09 percent share in the bank. It operates 301 branches throughout Turkey, and is among the smallest players in total credits and deposits, though it places special focus on small and medium-sized enterprises (SMEs) and agriculture.

The largest financial institution in the Gulf Arab region, Qatar National Bank (QNB), reached an agreement with the National Bank of Greece (NBG) on Dec. 21 to purchase NBG's shares in Turkey's Finansbank. The relevant shares amount to 99.81 percent, and QNB will pay 2.7 billion euros to NBG to take over all its shares in Finansbank.

More than 70 percent of ABank shares were also acquired by the Commercial Bank of Qatar in 2013.