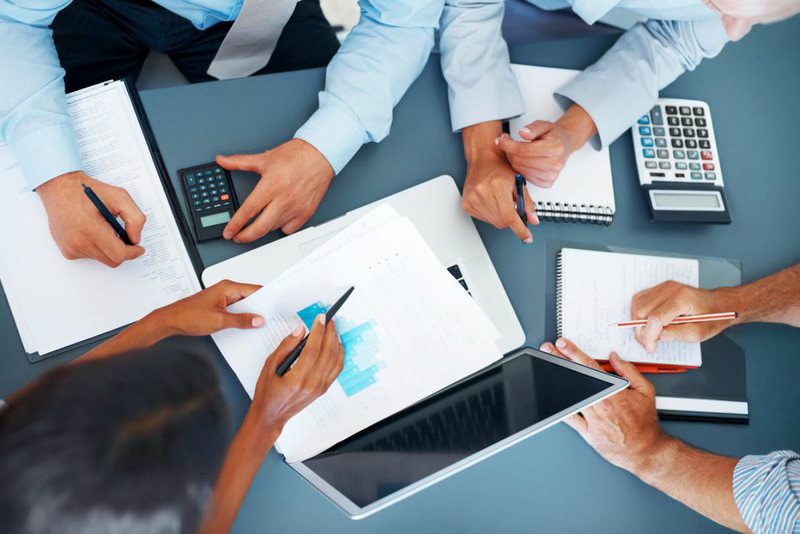 by Daily Sabah with AA Feb 20, 2016 12:00 am
Zamir Iqbal, the president of the Global Islamic Finance Development Center of World Bank, has said that participation banking is not a religion-based type of funding and is only a type of structured finance whether it is called participation banking or Islamic finance.

Speaking on a panel on the second day of the Turkey-United Kingdom Cooperation in Financial Services Conference, Iqbal said that interest in participation banking has increased and its effects on the financial sector should be grasped properly. He announced that they have noticed that Islamic funding can have a crucial role in the sector and that equal competition should be enabling for all Islamic banks. He also added that Turkey has an infrastructure for Islamic banking and does not have to start from scratch, and cooperation between the U.K. and Turkey is crucial.

Albaraka Türk's associate general manager, Ayhan Keser, touched on their 30 years of experience in participation funding and said they considered themselves successful. Asserting that Istanbul will become a finance center, Keser said they believe that Istanbul will become the hub for participation banking first for the region and then for the whole world.
RELATED TOPICS