TL 120 million ($41 million) unclaimed in Turkish banks: Could some of it be yours? 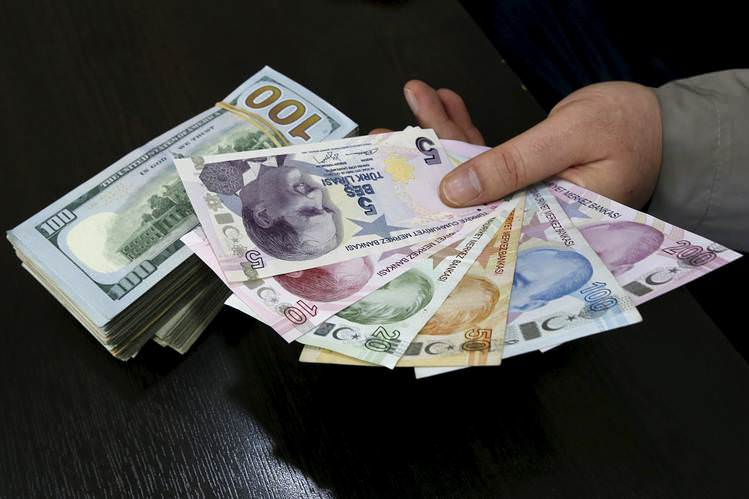 Approximately 627,885 bank accounts have gone untouched for 10 years in Turkey as of December 31, 2015 as these depositors have seem to have forgotten about TL 120 million ($41.27 million) awaiting to be withdrawn.

These inoperative accounts do not only belong to individuals, but also companies, associations, unions and even political parties.

While the highest forgotten account balance stands at $250,000, the lowest amount is less than a lira.

Furthermore, if the account owners cannot be found or the money is not claimed, then these deposits, funds and assets amounting to TL 120 million, including delay fines and those in various currencies, will be transferred to the Saving Deposit Insurance Fund (TMSF).

With millions of Turks missing out on their forgotten cash, banks have made the related announcements on their websites and thanks to the newly activated Banks Association of Turkey (TBB) site "www.zamanasimi.org/tbb" Turkish citizens can learn whether they have any forgotten accounts that will be considered 'abandoned' by May, 2016.

All beneficiaries who are on the 'unclaimed' lists by banks need to apply to their branch to reclaim their forgotten cash by June 15, 2016, at the latest, the TBB states.

According to Article 62 of Banking Code No. 5411, beneficiaries of deposits, participation funds, securities and assets who do not demand these amounts in 10 years lose their entitlements to their accounts.