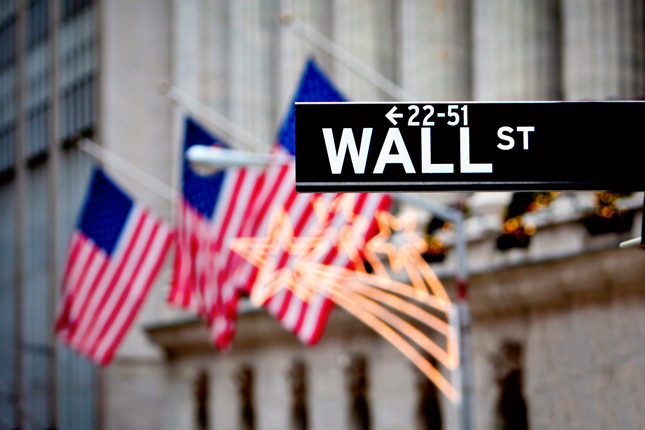 BANKS: Banks continued to report their quarterly earnings. The results were mixed, and financial stocks traded lower overall. Bank of America's profit fell on weak results from trading, but the outcome wasn't any worse than investors expected. The stock picked up 11 cents to $13.90.

Wells Fargo's profit fell as it set aside more money to cover its struggling portfolio of oil and gas loans. Still, it earned more money than analysts expected. The stock fell 45 cents to $48.58. PNC Financial Services Group fell $1.42, or 1.7 percent, to $83.75 after its profit and revenue missed estimates.

PIER PRESSURE: Pier 1 Imports is falling after the home decor company gave a shaky outlook for the first half of its fiscal year. Pier 1 said it expects "pressure" on its profit and sales because of marketing expenses, including a return to TV advertising, as well as price markdowns. The stock gave up 66 cents, or 9.1 percent, to $6.68.

UNEMPLOYMENT FALLS: Claims for unemployment benefits dropped sharply last week and reached their lowest level since 1973. They've been at low levels for a year, which indicates the job market is healthy and employers aren't letting go of workers. That suggests many companies see the recent slowdown as temporary.