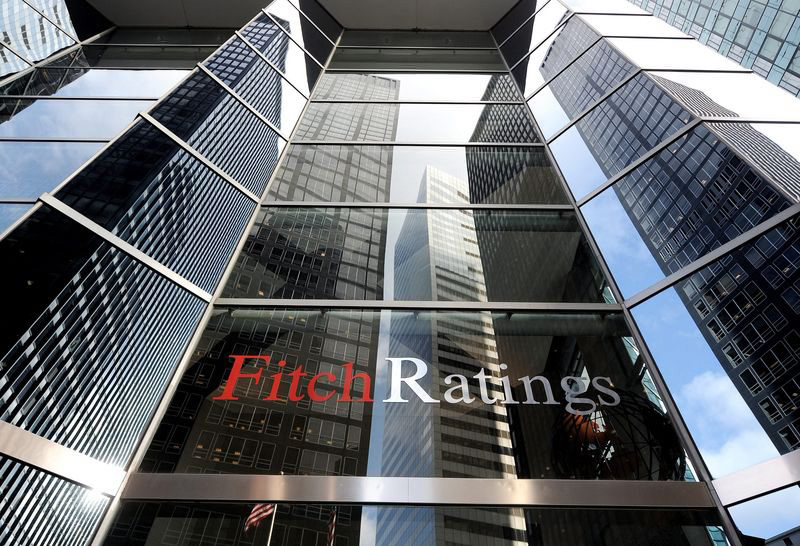 Evaluating Turkish banks' outlook for Anadolu Agency, Liddell said the agency expects their performance to remain reasonable and for sector return on equity (ROE) to remain in the low double-digit range this year.

But Liddell warned that the banks will face some challenges amid a slower growth environment in the country.

"However, challenges remain given the slower growth environment compared to historical levels, margin pressure from competition, and likely further asset quality pressures as loans season," Liddell said. "Particularly considering the sector's high level of foreign currency lending and the sharp devaluation of the local currency in 2015."

Liddell said that Turkish bank's capital buffers (meaning mandatory capital) have fallen mainly as a result of the depreciation of the Turkish lira.

The Turkish lira has lost nearly 25 percent of its value against the U.S. dollar since 2014.

"We expect sector loan growth in the mid double-digit range in 2016 but with the main focus on local currency as opposed to foreign currency-denominated loan growth."

The level of economic growth in Turkey is closely correlated to banking sector performance in terms of business volumes (both loans and fee income) and asset quality, according to Liddell.

The rating agency forecasts gross domestic products (GDP) growth of around 3.5 percent in 2016 and 2017, "which should support a moderate level of banking sector loan growth and profitability although we also expect some moderate asset quality weakening," Liddell said.

"Such a target would require rapid growth in the participation banking segment, likely driven by new entrants to the market and increasing penetration. However, the limited range of sharia-compliant instruments remains a constraint on Turkish participation banks' funding, investing, and lending while competition from both conventional and peer participation banks is also tough," Liddell added.