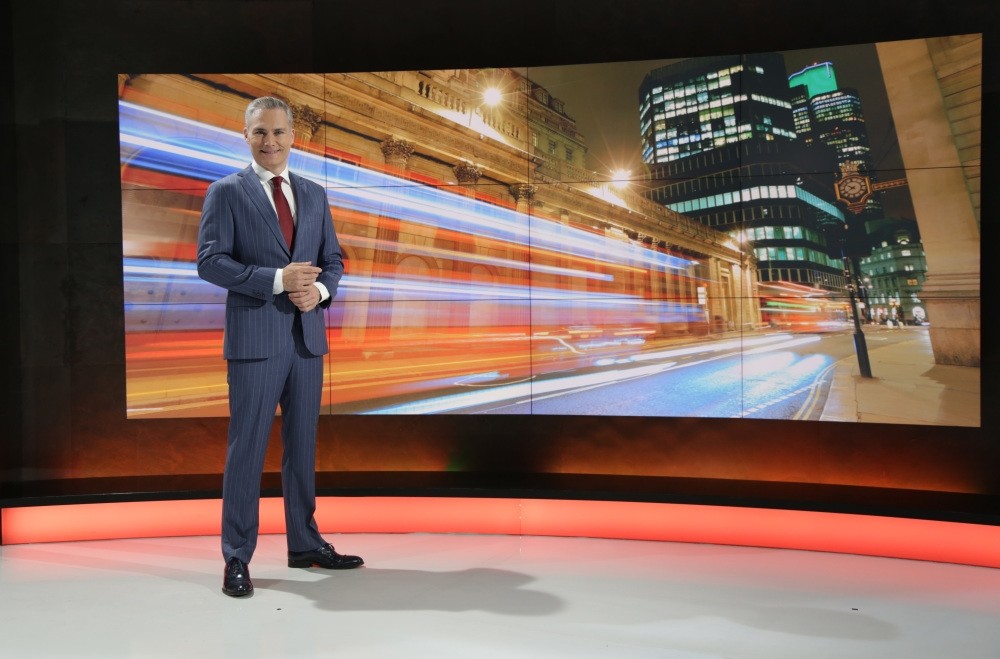 by daily sabah Jun 17, 2016 12:00 am
Turkey's first daily English finance program to be broadcast, "Money Talks," will air at 8:30 p.m. weekdays on TRT World, which is Turkey's leading television station for broadcasting news in English, with rich content from all around the world. The premiere of the international finance show, which has been one of the most influential finance shows on international platforms, was officially announced in a press release on Thursday.

The producer and presenter of Money Talks, Craig Copetas, also previously worked as a journalist for The Wall Street Journal and Bloomberg News, and he stressed that the main focus of the show will be how economic indicators affect people's lives, saying Money Talks will show the effect of numbers on people's lives and tell their stories. Copetas also said the show will prove how changes in the Gross Domestic Product (GDP), unemployment rate, fish and meat prices affect ordinary consumers, through interviews with farmers, workers and intellectuals in the society.

Moreover, Copetas noted that the focus of the finance news will cover all of the developments from around the world in addition to Turkey, saying broadcasts will be made from Istanbul, which has been becoming an international finance center, and will include economy and finance news on both the domestic and international fronts.
RELATED TOPICS