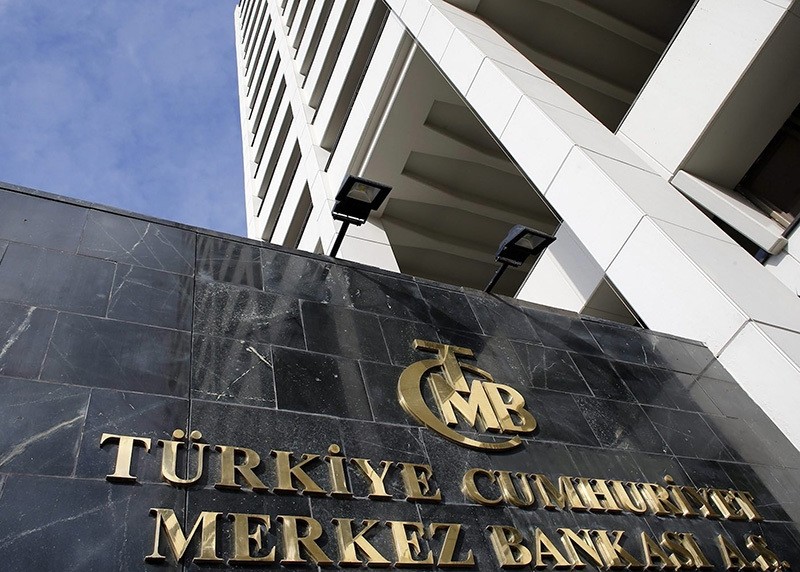 The Central Bank of the Republic of Turkey (CBRT) cut the upper band of the interest rate corridor (the marginal funding rate) by another 50 points to 9 percent in line with markets' expectations yesterday, while it held the policy rate (one-week repurchase agreement rate) and the lower band of the corridor (borrowing rate) at 7.50 percent and 7.25 percent, respectively. This means the CBRT has lowered the upper band 1.75 percentage points in total over the five months preceding June. Also, with this latest move, the CBRT obtained the narrowest interest rate corridor, which it has been using as a monetary policy strategy since 2010.

Also, in its Central and Eastern Europe, Middle East and Africa (CEEMEA) report released Friday, U.S.-based multinational financial services cooperation Morgan Stanley reported that it expected that the bank would cut the upper band of the interest rate corridor by 50 base points following its monthly Monetary Policy Committee meeting in June.

Further, Morgan Stanley expressed its expectation that the central bank would be highly likely to go forward with its interest rate cuts, bolstered by the stable lira and inflation, which has been announced at levels lower than expectations, in line with the aim of reducing inflation from its current high single digits.

Through a press release published on its website, while the CBRT underlined as usual that future monetary policy decisions will be conditional on the inflation outlook, it also drew attention to the declining trend in inflation in recent months, considerably affecting its interest rate decision. Attributed mainly to a favorable run of unprocessed food prices and improvement in the core inflation trend, official figures showed inflation realized at 6.58 percent in May from 6.57 percent in April. So far in 2016, inflation has been following a path close to the 7.5-percent target set for this year by the government's Medium-Term Economic Program (MEP).

Moreover, addressing the monetary simplification issue, the CBRT highlighted current global volatility, which has recently increased to some extent, and said the Monetary Policy Committee decided to take a measured step towards simplification in order to support the resilience of the economy against shocks, along with cautious macro prudential policies and the effective use of policy instruments.