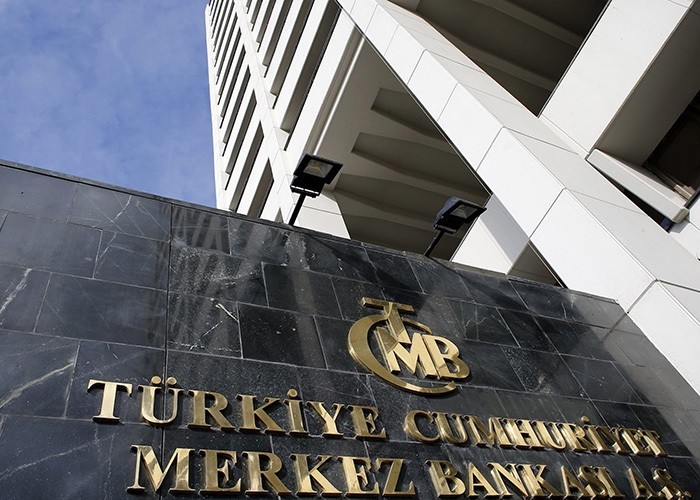 Despite the Gülenist coup attempt on Friday night, economists expect a new interest rate cut from Central Bank of the Republic of Turkey (CBRT), which is set to announce its monthly rate decision today. The CBRT cut the upper band of the interest rate corridor (the marginal funding rate) another 50 points to 9 percent in line with market expectations in its June meeting while it held the policy rate (one-week repurchase agreement rate) and the lower band of the corridor (borrowing rate) at 7.50 percent and 7.25 percent, respectively. This means the CBRT has lowered the upper band 2.25 percent in total over the five months preceding June. Also, with this move, the CBRT obtained the narrowest interest rate corridor, which it has been using as a monetary policy strategy since 2010.

The dollar surged 5 percent and reached TL 3.0157 on Friday night during the coup attempt by a faction within the military. However, the lira was trading at 2.9274 against the dollar yesterday, gaining its pre-coup attempt level and calming investor concerns about geopolitical risks. Markets remained quite strong despite the coup attempt in the country, which caused 208 deaths and left 1,491 injured over the weekend.

Adnan Çekcen, vice president of Destek Yatırım Menkul Değerler's research department, said the bank might continue interest rate discounts in order to keep the domestic demand alive and create new liquidity areas. "This decision can be an important message to decrease the cost in domestic demand and show that the markets are maintaining their normal flow by continuing interest rate discounts," Çekcen said.

According to the statement from Destek Yatırım Menkul Değerler, Çekçen pointed out that the markets did not start the new week as volatile as feared following the coup attempt on Friday.

Indicating that the lira-dollar parity's decline to TL 3.05 after the incidents that happened on the last trading day of the week caused the lira to be the most devaluating currency against dollar, Çekcen said, "However, while starting the new week, the TL went up in price as the most valuating currency against the dollar in parallel with the relaxation in the exchange rate. When we look at the first reactions in the markets, we can see that normalization has taken place rapidly. Liquidity steps taken by the CBRT and also the effect of moderate messages might be in question."

According to Çekcen, the easing of the quantitative limits of the liquidity transfer between the CBRT and the banks and the CBRT's promise to intervene when needed increased the TL assets on the first trading day. "Deputy Prime Minister Mehmet Şimşek's early statements that eased the markets have also dropped the dollar below TL 2.95," Çekcen said, "The BIST 100 index's 80,000-point opening and the lira-dollar parity's maintaining a level below TL 2.95 should be responded to positively in terms of TL assets."

Stating that the CBRT would continue interest rate discounts in order to keep the domestic demand alive and create new liquidity areas, Çekcen said, "This decision can be an important message to decrease the cost in domestic demand and show that the markets maintain their normal flow by continuing interest rate discounts. The decrease in the dollar might be observed in the lira-dollar parity after the interest rate discount. Besides, in accordance with the recent events, we can see the addition of new statements as meeting notes by the CBRT." Citing that the CBRT took the volatility in the exchange rate under consideration in its possible decision, Çekcen said if a harsh move if the exchange rate goes above the TL 3.0 level again on the first trading day of the week, the interest rate discount might be passed. At this point, today's first pricings will be decisive in the Central Bank's decision tomorrow, Çekcen continued.

Stressing that the markets responded positively to the recent developments in general, Çekcen said the levels of volatility might increase and can manifest themselves by send the exchange rate above TL 2.9500, meaning that if permanence is managed in lira-dollar parity below TL 2.9500, the relaxation might gradually continue in the exchange rate and we can see a request towards the TL 2.92 to TL 2.90 band. "The index's critical level can be the 80.000-79.500 point-area. If this area stays permanent considering the index, the declines might be limited and the market can catch an upward trend once again. However, we are entering a week which will be led by the political developments more."