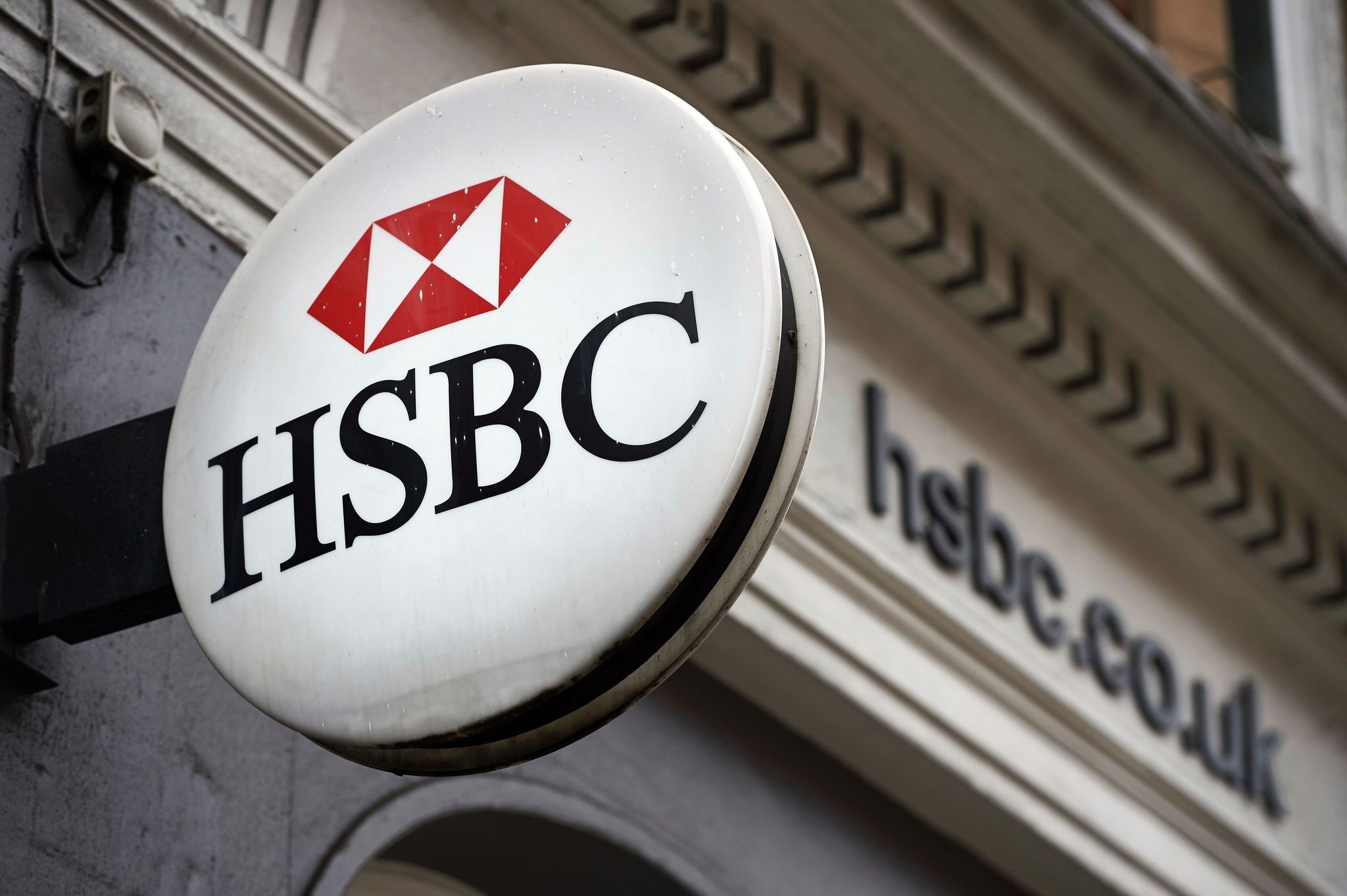 A senior manager at HSBC Holdings Plc has been arrested in New York for his alleged role in a conspiracy to rig currency benchmarks, Bloomberg reported on Wednesday, citing two people familiar with the matter.

Mark Johnson, HSBC's global head of foreign exchange cash trading in London, is the first person to be charged in the Justice Department's three-year investigation into foreign-exchange rigging at global banks, the report said.

Johnson was taken into custody at John F. Kennedy International airport on Tuesday and was scheduled to appear in federal court in Brooklyn on Wednesday, Bloomberg reported the people as saying. (bloom.bg/2a8zstp)

The Wall Street Journal reported that Johnson had been charged with front-running a customer order, netting him and others involved millions of dollars in profit. (on.wsj.com/29TtBGf)

A spokeswoman for HSBC declined to comment. A spokesman for the Justice Department did not immediately respond to a request for comment.