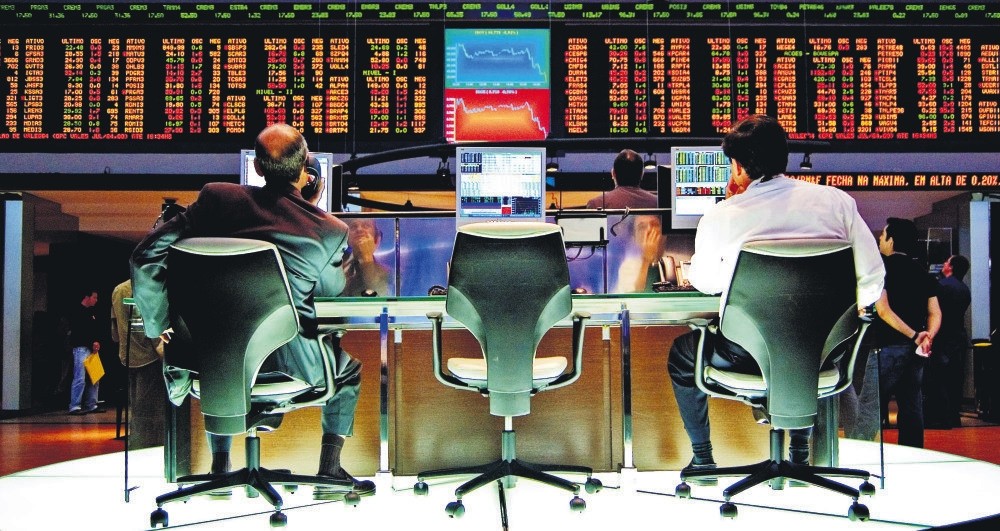 by Daily Sabah with AA Jul 23, 2016 12:00 am
Economists are calling the evaluations by international credit rating agencies regarding Turkey in the wake of the Gülenist Terror Organization's (FETÖ) attempted coup "hasty" and "politically motivated," suggesting that the sharp increase in the dollar against the Turkish lira is temporary as the parity will balance below TL 3 soon.

Professor Burak Arzova, a faculty member at Marmara University's Faculty of Business Administration, said the rise in the dollar-lira parity is temporary and it will start declining, adding that the lira must be embraced at the moment. "Foreigners may withdraw from the stock exchange and go abroad - which indicates that funds easily enter and exit Turkey and that there is confidence in the country."

Underlining that this is a temporary stage being faced by Turkey's financial sector, Arzova advised domestic investors to continue investments in the lira. Suggesting that one pillar of the attempted coup might occur on a financial level, Arzova recommended that investors be on high alert, also stressing that the national resistance against the attempted coup on the streets much be displayed in financial areas. He emphasized that FETÖ might have infiltrators in the financial sector who may intend to try to cause market fluctuations. Arzova suggested that speculations indicating that the dollar could reach TL 3.40 are deceptive speculations.

Professor Kerem Alkin, a faculty member at Istanbul Medipol University, said Moody's reaction and subsequent decision has "political implications" that have persisted for two years, noting that the credit rating agency must technically downgrade Turkey's credit score some nine months after it downgrades its outlook to negative.

According to Alkin, the dollar-lira parity reached 3.07 in September 2015 according to various speculations and investor uncertainties. Although some international financial institutions argued that it could rise to 3.40, none of these arguments were realized and the parity dropped down to 2.80, thanks to Turkey's efficient domestic and international steps.

Alkin said: "The rise of the dollar over TL 3 as a result of this unprecedented treacherous attack must not upset anyone. If people purchase foreign currency by taking these movements in the exchange rate into consideration, they might regret the move after the lira regains its value. We advise people not to change their position as a part of their national stance."

Professor Erhan Aslanoğlu of Piri Reis University stated that the Turkish people must not panic and flock toward foreign currency, adding that the most important thing that they must do is to break their foreign exchange deposit accounts and remain invested in the lira as much as possible. "If we can achieve this, we can reduce risks regarding the exchange rate," he said.

Turkey Macro View (TMV) Consulting General Manager Serkan Özcan said there is an effort to create a perception that the Turkish economy will be negatively affected. According to Özcan, despite this effort, the economy has achieved much stronger dynamics than last week, as it has won a war that was waged against democracy by the uprising of treacherous powers.

Azimut Portfolio General Manager Murat Salar stated that the current turbulence is short-term and temporary, suggesting that fluctuations will decline over the course of time and investors will again closely monitor the attraction of Turkish assets as developments slow down. According to Salar, Azimut's determination to make investments in Turkey continues uninterrupted.
RELATED TOPICS